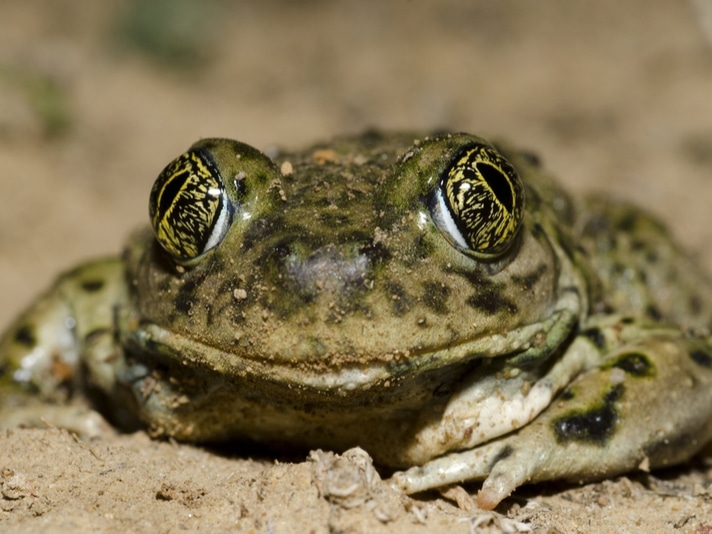 As Zika Virus Spreads, Argentinians Turn To Frogs And Toads For Mosquito Abatement

Tadpoles of certain frog and toads have been observed feeding on mosquito larvae, but not necessarily the Aedes aegypti mosquito.

The Zika virus has paralyzed Argentinians to the point that many are turning to frogs and toads and placing them around their homes in an effort to stop mosquitoes from biting them and potentially giving them the Zika virus, Dengue fever and Chikungunya. 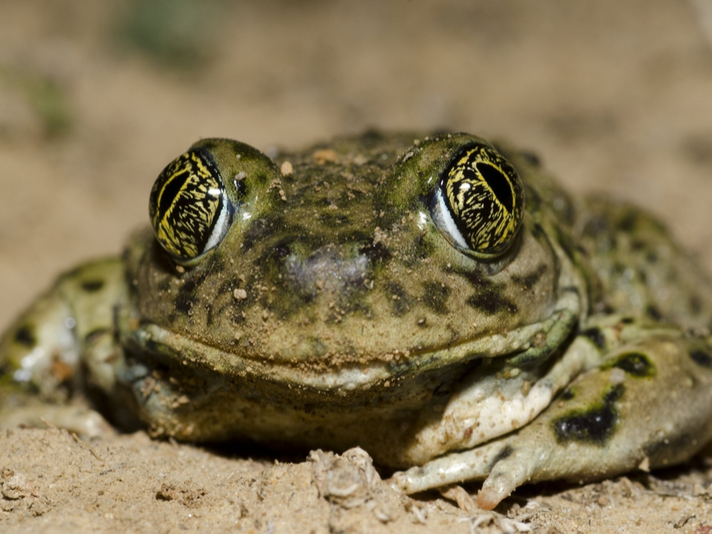 Tadpoles of the Western spadefoot toad (Spea hammondii) have been shown to eat mosquito larvae, but not necessarily the larvae of the Aedes aegypti mosquito.

According to the Daily Mail, Argentina’s Ministry of Health, Jorge Lemus said that the Aedes aegypti mosquito, widely known for spreading the Zika virus, is resistant to the pesticides in current use to combat the mosquitoes and doesn’t have any impact on the mosquito larvae, which live in water until they become airborne. This has caused many households to purchase frogs and toads which they believe can combat the mosquitoes. Frogs are being sold in Argentina for as much as $7 each, with no real proof that they are doing any good to combat mosquitoes, let alone the Zika virus. While certain adult frogs may eat mosquitoes, their use as an effective defense against the Aedes aegypti mosquito is questionable at best.

The government is urging residents to clear their yards of any free standing water, such as buckets of water, used tires and other sources where free standing water can accumulate. These act as depositories where mosquitoes lay their eggs, which frogs and toads would probably not even notice.

According to the Wisconsin College of Agricultural & Life Sciences, the only North American frog tadpoles that have been documented to feed on mosquito larvae are the spadefoot toad (caphiopus hammondi) (Barber and King 1927), green treefrog, (Hyla cinerea) (Ritchie 1982) and giant treefrog, (Hyla septentrionalis) (Spielman and Sullivan 1974). The European green toad (Bufo viridis), sandpaper frog  (Lechriodus fletcheri); Indian bullfrog (Rana tigrina), and coronated treefrog (Anotheca spinos) have also been observed feeding on mosquito larvae, but not necessarily the larvae of Aedes aegypti mosquitoes.

So the purchase of frogs and toads to combat mosquitoes that carry the Zika virus may not be beneficial at all, unless it is shown that the frog tadpoles are actively eating the larvae of the Aedes aegypti mosquito.

The Zika virus is carried by the Aedes mosquito and causes fever, rash, joint pain, and conjunctivitis. In pregnant women, the virus can possibly cause congenital microcephaly in babies, which is a birth defect where the head of the baby is smaller than expected for the age and sex of the child. It is a sign that the brain is not developing normally. Brazilian women have given birth to babies with this birth defect. Zika is Pandemic in Brazil. So women are encouraged to take steps to avoid being bitten by mosquitoes, and avoid traveling while pregnant to central and South America, where the Zika virus is prevalent.