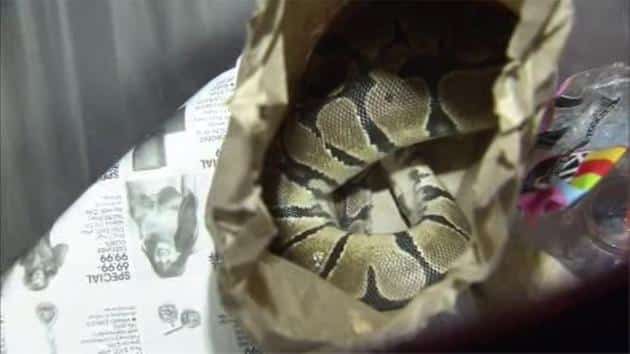 Don't throw out your snakes, adopt them out.

Someone traveling through the Southeastern Pennsylvania Transportation Authority (SEPTA) train station in Philadelphia dumped a live ball python in a trash can this morning. The snake was discovered by a passerby at around 4:30 a.m on Convention Ave., according to ABC6. 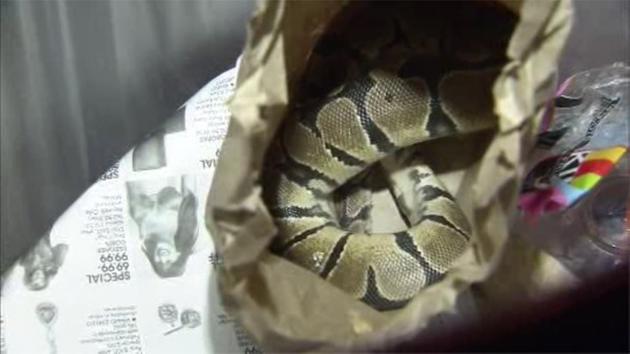 Someone dumped a ball python in a trash can in Philadelphia.

The SEPTA police called animal control to retrieve the snake, a ball python.  Not sure if the police will conduct an investigation or even iff someone will report the person who did this.

This snake will probably be adopted out, so if you are in Philadelphia and wish to adopt and properly care for what looks like a healthy Python regius, give the SEPTA police a call at  (215) 580-7800 and inquire what they will do with someone's former pet.