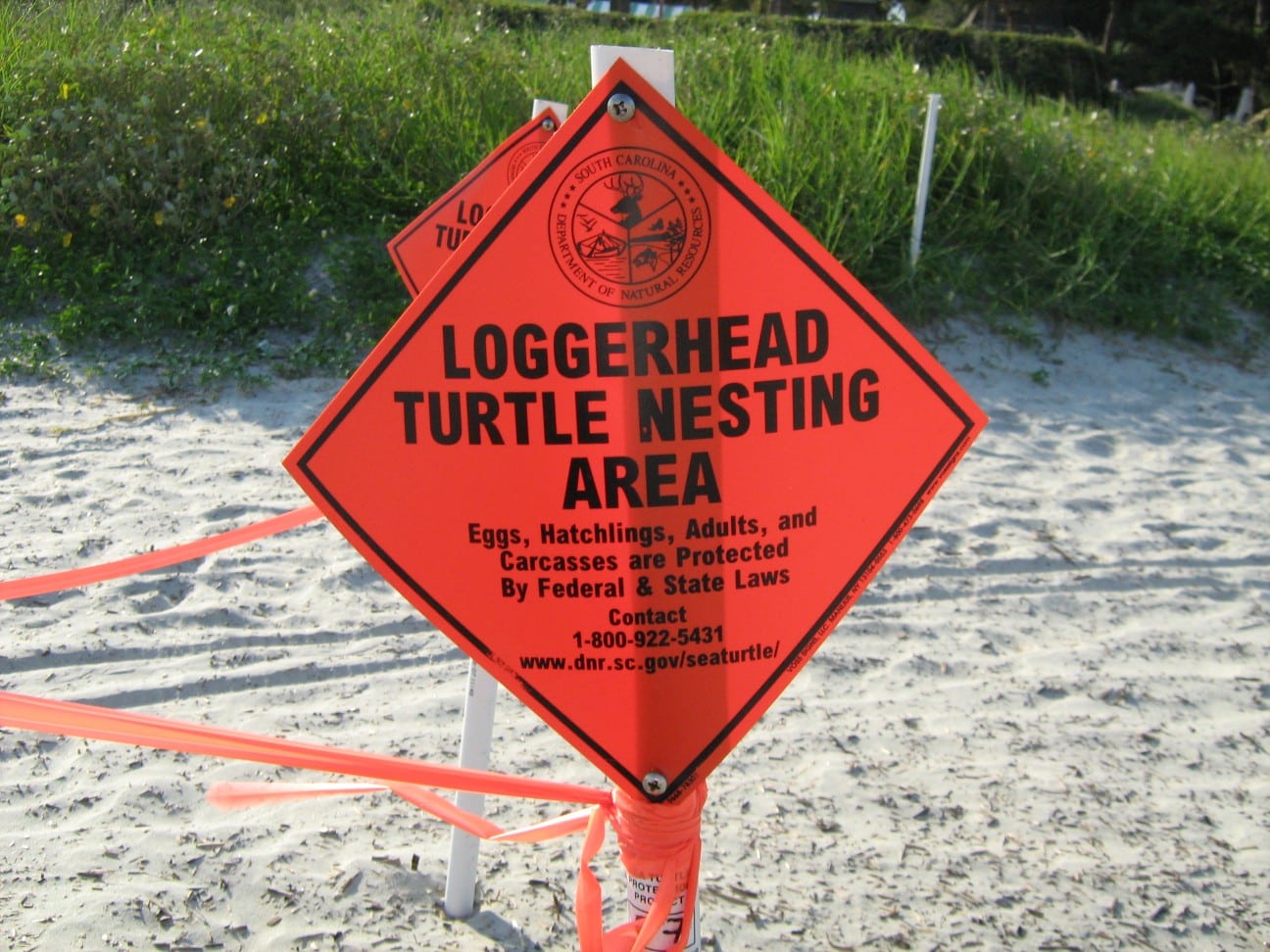 Police and bystanders observed Yaqun Lu, from China poking and stomping on a sea turtle nest.

A woman from China was arrested June 15 by Miami Beach Police for allegedly stomping a sea turtle nest and poking a stick into the nest, according to the Miami Herald. 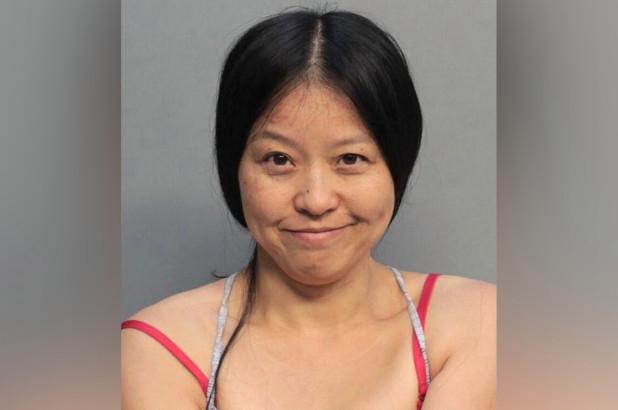 Yaqun Lu, from China, was arrested by Miami Beach Police. She was charged with disturbing and harrassing a sea turtle nest.

Yaqun Lu, 41, was apparently seen by Miami Beach police officers as well as bystanders poking a wooden stake into a sea turtle nest and stomping on the reptile nest with her bare feet. The nest was in a protected section of beach that was closed off to the public with a “Do Not Disturb” sign posted nearby.

Lu was taken into custody and is being held on a $5,000 bond and the Consulate general of the People’s Republic of China in Houston was notified of her arrest.