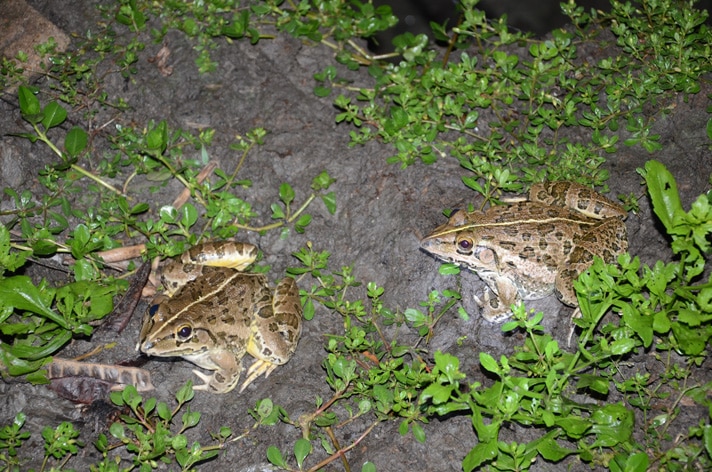 Indian frogs are facing an onslaught of challenges, including shrinking habitat caused by man, and because of this, more than 80 percent of the country’s frogs are on the verge of extinction, according to Dr. S.D. Biju, a noted Indian herpetologist and professor at the University of Delhi. 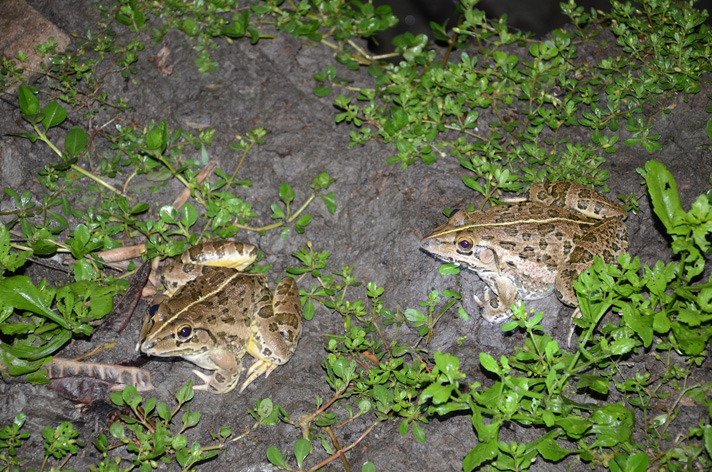 While presenting a paper at the Kerala Science Congress in North Kerala, India, Biju said that some of the 412 known amphibian species in the country, many of which are not found anywhere else in the world, are under threat of extinction.

Biju noted that amphibians play a key role as the conveyor belt of the ecosystems in which they inhabit, eating pests that are detrimental to crops, and often times serving as a foil for other species that are harmful to humans.

“Every year the country is facing thousands of mosquito bite-related deaths. Many are talking about introducing some fish that eat mosquito larva but we conveniently forgot about the best pest killer, frogs,” he said.