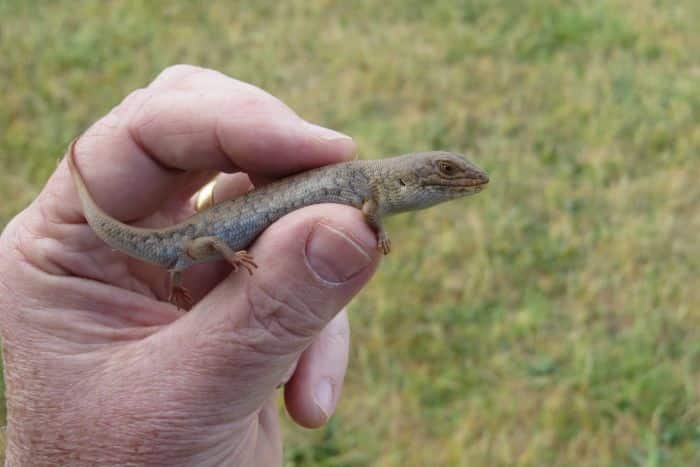 Pygmy blue-tongued lizards spend nearly all of their lives underground, in burrows constructed by trapdoor spiders.

The pygmy blue-tongued lizard is at risk due to a changing climate, researchers with South Australia's Flinders University say, and a recently received $400,000 grant will help the researchers in their efforts to bolster the reptile's population, according to a report in ABC News Australia. 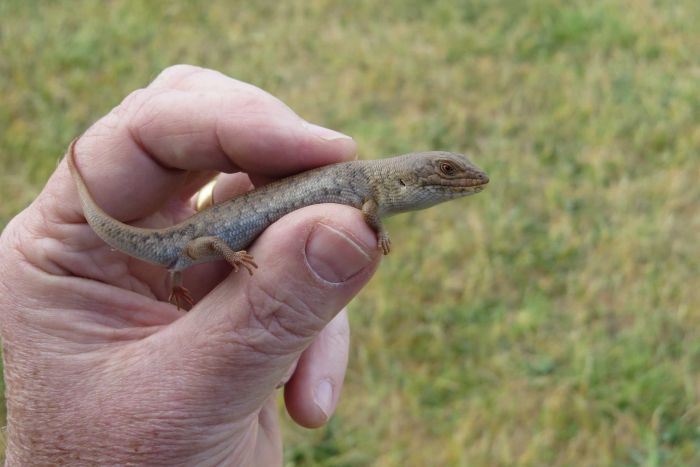 Pygmy blue-tongued lizards spend nearly all of their lives underground, in burrows constructed by trapdoor spiders.

The diminutive skink, listed as endangered by the IUCN and native to South Australia’s north, will soon be exposed to the effects of climate change, according to Flinders University Associate Professor in Biodiversity Mike Gardner.

"We think that the populations, particularly in the north, are probably going to go extinct within about 50 years or so," Gardner told ABC News Australia.

"The climate modelling suggests that those areas aren't going to be suitable for them, so we need to know how to move them south.”

Gardner’s team, with the help of a local sheep farmer in Tarlee, a town north of Adelaide, have constructed an enclosure complete with artificial burrows where the lizards will be translocated.  The town has a cooler climate, which the researchers believe will be better for the reptiles. The enclosure is not predator-proof, as the lizards spend the vast majority of their time in the burrows.

"There's a few degrees difference in the maximum temperatures, so the far-north gets a lot hotter than Tarlee does," Gardner said.

"We want to know a few things about which ones are the best to move, what sort of combinations are best … and whether the ones from the far-north are going to cope with being moved south." The researchers are also considering relocating some trapdoor spiders, in whose burrows the lizards live in naturally.

The pygmy blue-tongue lizard (Tiliqua adelaidensis) is a small skink that looks just like the larger blue-tongue skink (Tiliqua scincoides intermedia), but with a few noticeable exceptions. It does not have a blue tongue. Its tongue is pink. It is grayish-brown and orange-brown in coloration and has a short tail. Its total body length is less than 15 centimeters in length.

They are found in trapdoor spider holes on native grasslands in Australia. For decades the pygmy blue-tongue lizard was thought to have gone extinct until a specimen was discovered inside the belly of a dead brown snake in 1992. A wild population was later found in Burra, Australia.