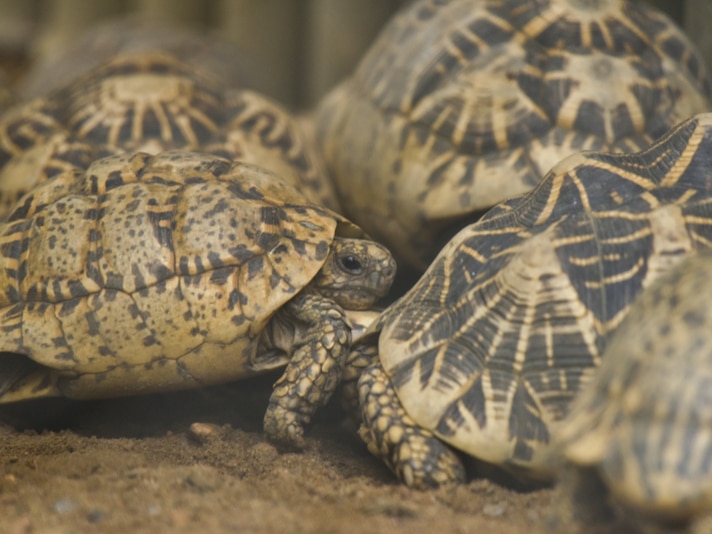 The Indian star tortoise is widely captive bred. There is no need for these animals to be taken from the wild.

Fifty one Indian star tortoises (Geochelone elegans) that were smuggled from India were confiscated in Singapore and returned to India thanks to the good work of Animal Concerns Research and Education Society (Acres) and Wildlife SOS, animal advocacy organizations, which facilitated their return, according to the Straits Times. 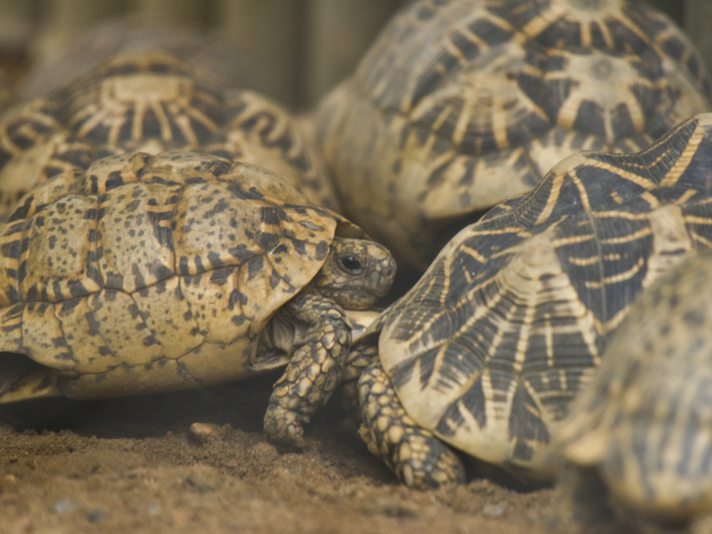 The Indian star tortoise is widely captive bred. There is no need for these animals to be taken from the wild.

The tortoises have been in the care of Acres for more than eight years, and the repatriation of these reptiles back to India is the largest return of Indian star tortoises from Singapore.

"I am relieved that these tortoises are finally coming back to where they belong," Mr Kartick Satyanarayan, co-founder and CEO of Wildlife SOS told the Straits Times.

Acres has provided the animals a varied diet and proper veterinary care for the duration of their stay and Wildlife SOS will quarantine, monitor, and attach transmitters to the tortoises before they are released into a protected reserve in Karnataka, India.

According to Acres, Singapore is not a suitable place for these reptiles due to the humidity, and they are often cared for improperly by folks who were keeping them illegally. Some had soft shells and some experienced organ failure. The organization spent about $SGD 6,000 a month to care for the animals.

In the United States, the Indian star tortoise is widely captive bred and have been for many years. The reptile is protected in its natural range in India, Sri Lanka and Pakistan. It is a threatened species listed as vulnerable by the International Union for Conservation of Nature.