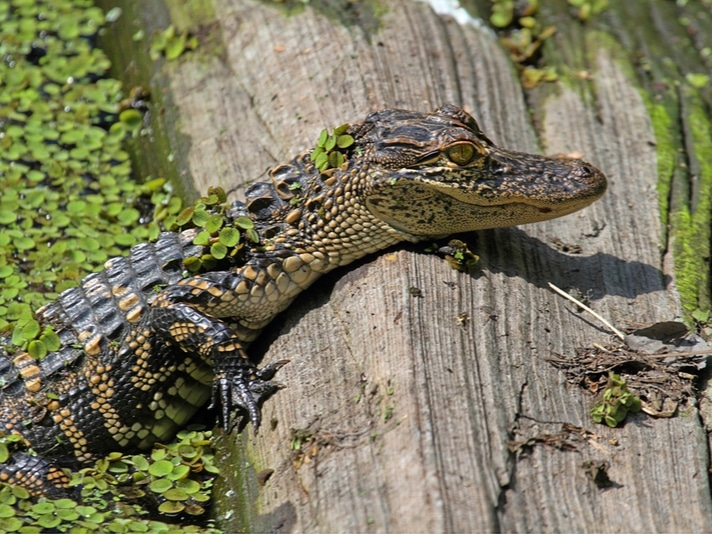 The state of Pennsylvania allows for the keeping of alligators as pets.

REPTILES Magazine Contributor Takes In Elderly Woman’s Desert Tortoise
What Would You Do if a Monitor Lizard is Knocking at Your Front Door?
Nature Conservancy In Florida Releases 22 Eastern Indigo Snakes

On Saturday, June 30, East Cocalico Police Officers responded to the 900 block of Sycamore Drive in Denver Borough for a…

East Cocalico police responded to a call about the wayward reptile, and with the assistance of a reptile expert, apprehended the animal without incident.

It is legal in the state to buy and sell alligators, and to keep them as pets, but it is illegal to release them and any “nonnative species of reptiles and amphibians.”

"We got a call late at night on Saturday that there was an alligator that we needed to go bail out of jail," Jesse Rothacker, who works for Forgotten Friend Reptile Sanctuary, where the reptile is currently residing, told WMBF News. 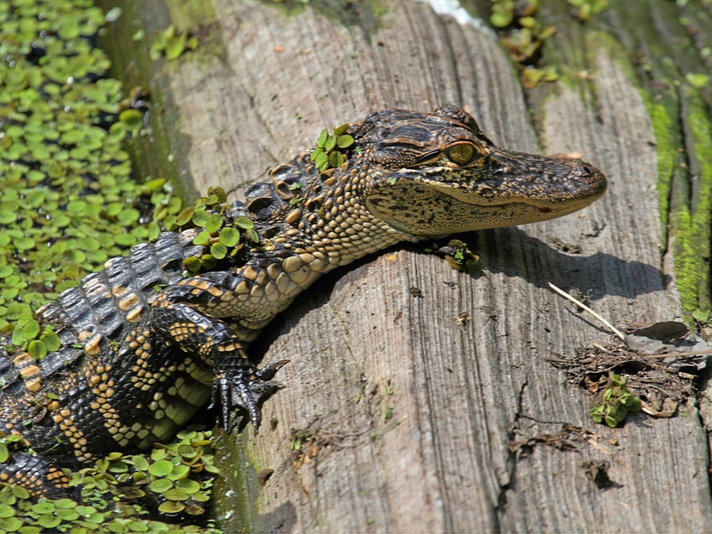 The state of Pennsylvania allows for the keeping of alligators as pets.

"In recent weeks, we've gotten a number of calls for alligators, almost always right around this size, around two or three feet long. That's when people take the pet they got a couple years ago, they realize its getting too big, and they just let it go."

In fact, according to WMBF News, an alligator was captured at a water treatment facility in Clearfield County, three hours west of Lancaster.

The gator that was captured by East Cocalico police officers is in very good condition, with nice body weight and good muscle tone, according to WMBF News. It was apparently well taken care of.

Rothacker, though, questioned why the state continues to allow the keeping of the reptiles as pets.

"As long as Pennsylvania has existed, we've been allowed to have pet alligators. In all of our surrounding states, alligators as pets are illegal," he said. "You can't do it in New York, New Jersey, Delaware, Ohio. Why are we still selling pet alligators in Pennsylvania?" Rothacker told WMBF News.

When Rothacker makes the drive down to an alligator refuge in Tampa, FL. he will bring three of the reptiles with him, all of which were at one point, likely someone's pet.