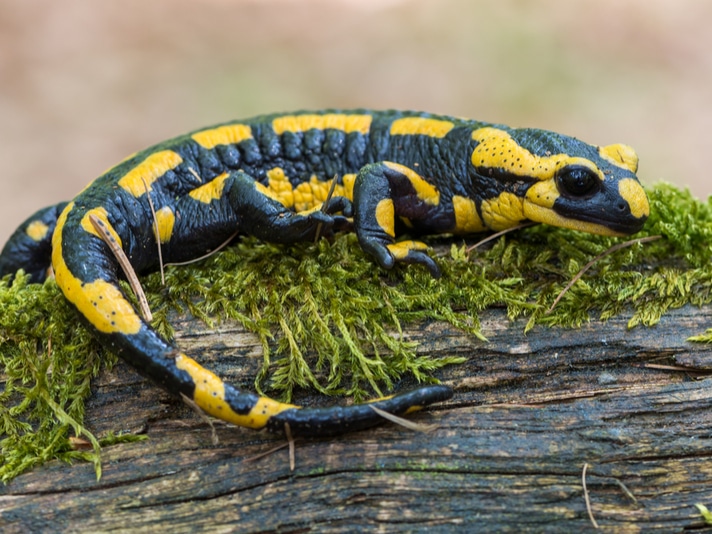 Batrachochytrium salamandrivorans can kill salamanders in as little as four days.

Man Holds Snake as Pomeranian Tries to Attack It
Backyard Wilderness, A Film About Critters Around A Suburban Home To Open March 2018
Scottsdale, AZ Firefighters Capture Third Large Constricting Snake in a Month

Batrachochytrium salamandrivorans, a deadly fungus that has decimated black-and-yellow spotted fire salamanders (Salamandra salamandra) in much of Europe is making its way across Germany, according to a report in Deutsche Welle, a German paper. 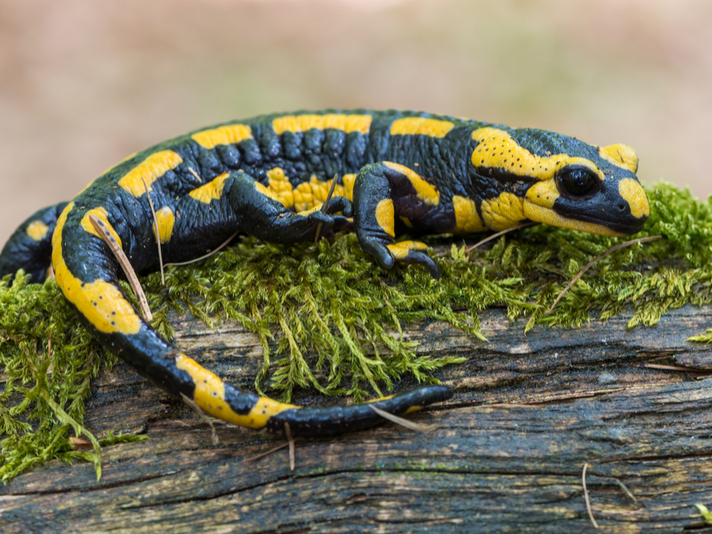 Batrachochytrium salamandrivorans can kill salamanders in as little as four days.

The fungus, which is a close relative to the deadly Batrachochytrium dendrobatidis fungus, was first found in the Eifel region of the country in 2015 and has been detected in Essen, which is about 100 kilometers away.

The fungus causes tumors and skin ulcers on infected salamanders, which compromises the amphibian’s immunity to other disease. It spreads rapidly and is known to spread through the air, soil and water and is also carried by birds and frogs, as well as newts, toads and other amphibians, according to Deutsche Welle.

"This is a rapid spread and it can occur throughout the country," Sebastian Steinfartz, a researcher at TU Braunschweig's Zoological Institute, told German news agency Deutsche Presse-Agentur.

There is worry that populations of the fire salamander can be wiped out because they have no immunity to the fungus, and it is not easy to stop the spread of the fungus.

“This fungus is much worse than the chytrid fungus, which is more like a lingering disease that affects the skin and puts stress on the salamander until it dies,” David Wake, a professor in the graduate school at UC Berkeley and the director and founder of AmphibiaWeb, an online database of information on amphibian biology, told Berkeley Research in 2015. “Bsal is an acute infection that just turns them into little masses of slime in three to four days.”

The fungus is said have originated in Asia, where salamanders there are immune to it. It is said to have spread to Europe through the forestry, agricultural and wildlife trade.