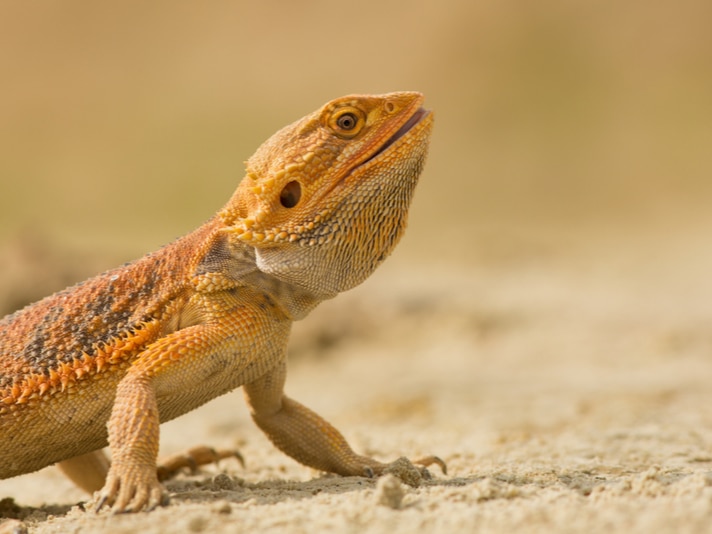 Here are some facts about the bearded dragon, an Australian native lizard that is popular amongst reptilekeepers.

The bearded dragon (Pogona sp.) is probably the most popular lizard kept as a pet due in part to its curious nature. They can live quite long for a smaller lizard and are one of the most widely captive bred lizards in the world. Here are some facts about the lizard that some say has overtaken the leopard gecko in popularity amongst reptile keepers. 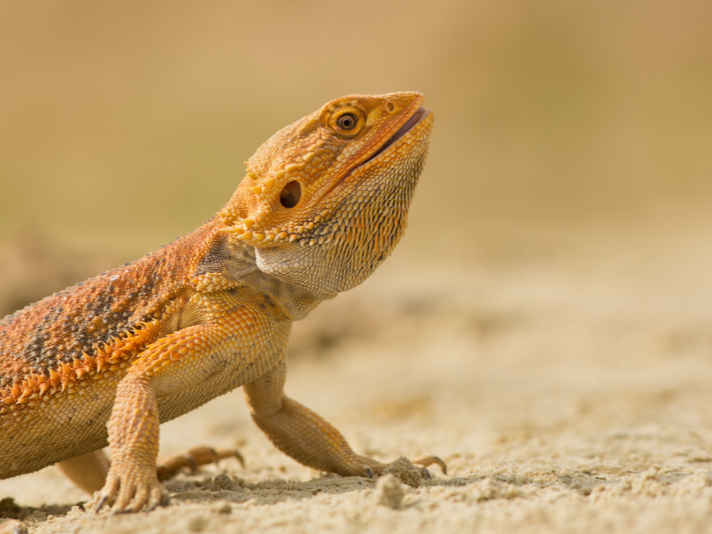 Bearded dragons are native to Australia.

If you want more information on the bearded dragon, you can read the care sheet here. You can also read about the various bearded dragon morphs that are available to reptilekeepers here.

Loading...
Newer Post
Green Tree Python With Broken Jaw Fixed With Paper Clip And Superglue
Older Post
Why It Matters Where The Turtles Have Gone
Advertisement