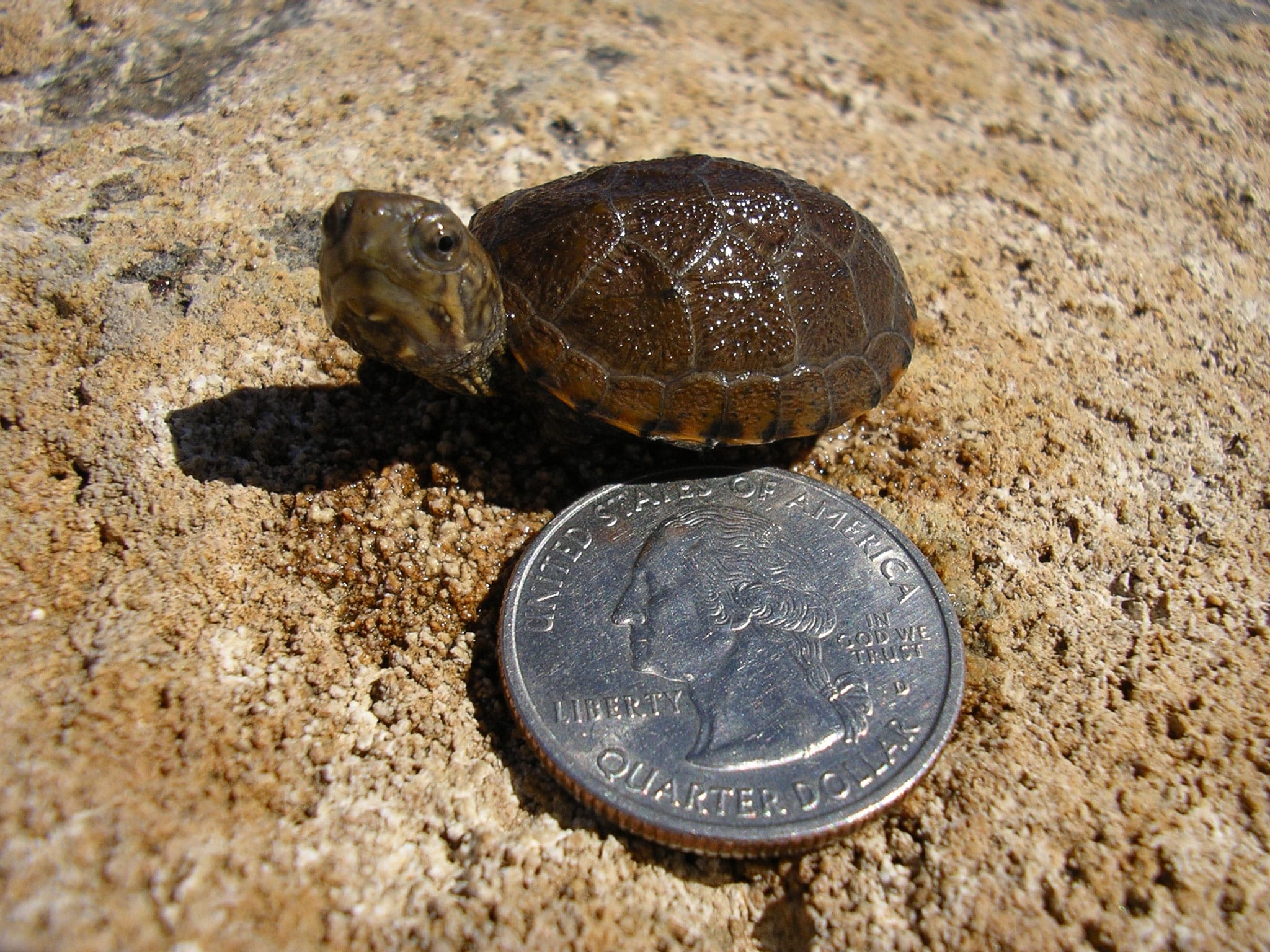 Why It Matters Where The Turtles Have Gone

Sixty one percent of the 356 turtle species in the world are threatened or already extinct in modern times.

Scientists with the U.S. Geological Survey, Tennessee Aquarium Conservation Institute, University of California, Davis, and the University of Georgia say in a new research paper that 61 percent of the 356 turtle species in the world are threatened or already extinct in modern times. 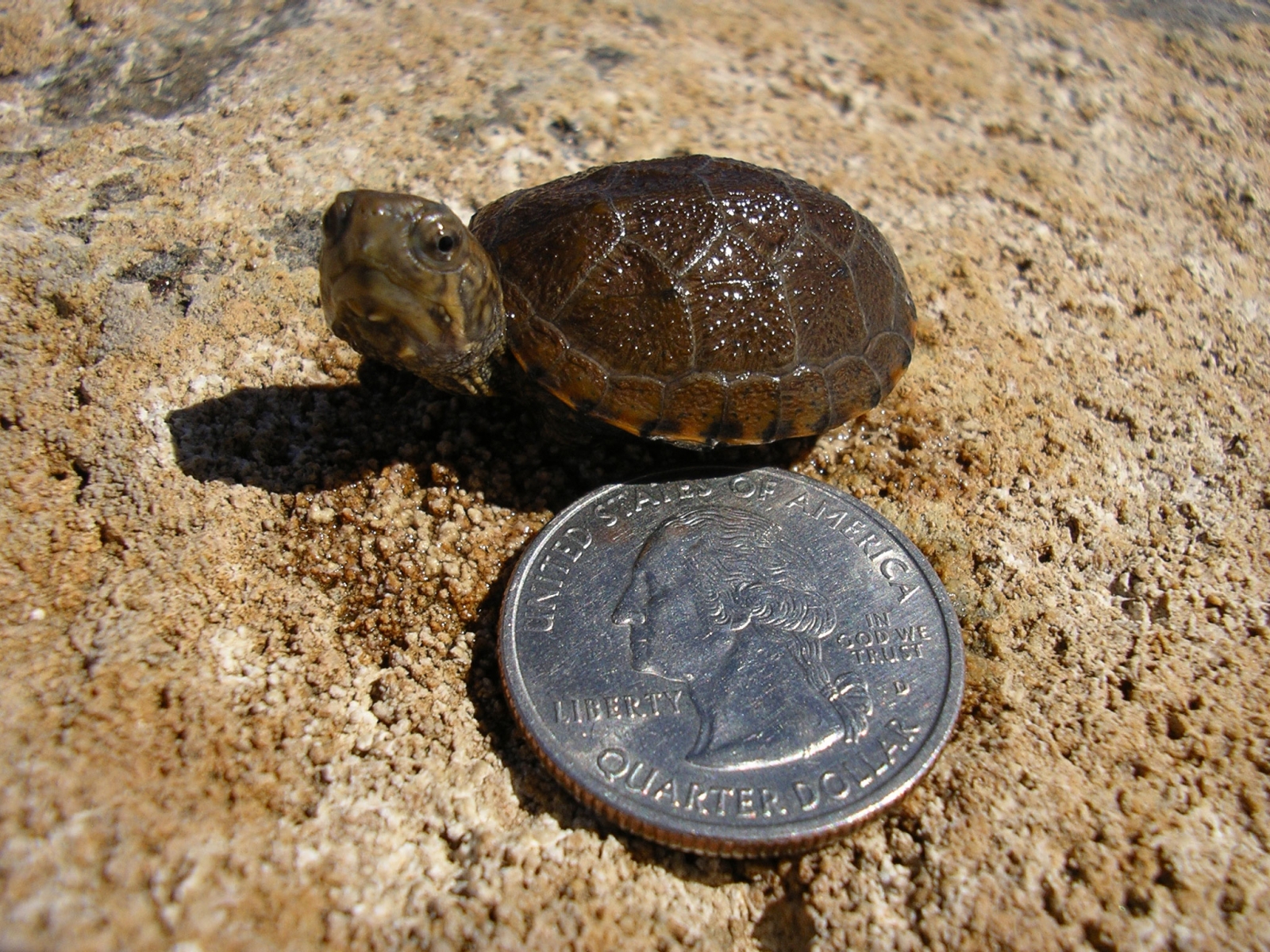 In their paper, "Where Have All the Turtles Gone, and Why Does It Matter?" the researchers say that the reptiles are disappearing due to habitat destruction, illegal collection for the pet and food trade, disease and climate change. They also say that turtles tend to get the short end of the stick when it comes to conservation as they are often given a back seat to mammals and birds. Turtle diversity is not adequately assessed when it comes to conservation efforts.

"Our goal is to provide resource managers with a full picture of the state of these iconic animals worldwide, and what long-term impacts our environment might experience if populations continue to decrease and species loss continues," Jeffrey Lovich a USGS scientist and lead author of the study said in a statement. "Turtles contribute to the health of many environments, including desert, wetland, freshwater and marine ecosystems, and their decline may lead to negative effects on other species, including humans, that may not be immediately apparent."

The paper details how turtles and tortoises contribute to the ecosystems that they live in, including dispersing seeds, maintaining healthy food webs and creating habitats that other species rely on for survival.

For example, the gopher tortoise (Gopherus polyphemus), a species listed as vulnerable by the International Union for Conservation of Nature (IUCN), creates a network of tunnels that some 360 other animal species rely on as habitat for survival.

"We must take the time to understand turtles, their natural history, and their importance to the environment, or risk losing them to a new reality where they don't exist," UC Davis scientist Mickey Agha said in a press release put out by the university. "Referred to as a shifting baseline, people born into a world without large numbers of long-lived reptiles, such as turtles, may accept that as the new norm."