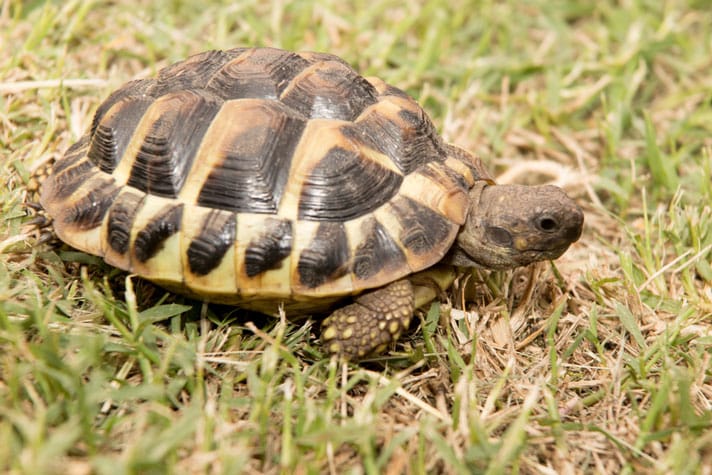 56 Hermann’s Tortoises Stolen From A Cupulatta Park In Corsica

All 56 tortoises are microchipped and the park wants anyone who has information to contact them.

Someone has stolen 56 Hermann's tortoises (Testudo hermanni) from a nature park on the island of Corsica that is dedicated to protecting and breeding turtles and tortoises from around the world. 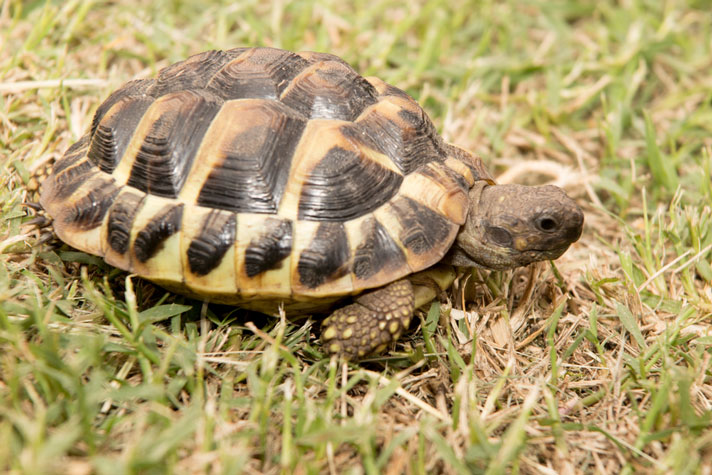 The Hermann's tortoise is a very popular reptile in the hobby and is captive bred in the United States.

The  A Cupulatta park, which is home to 3,000 turtles and tortoises comprised of 170 species, wrote on its Facebook page that the reptiles were stolen and cannot be sold or even released back into the wild.

"These tortoises cannot be legally sold so can only be destined for trafficking," the park wrote on Facebook. The park also wrote that the reptiles could contaminate wild populations if they are released.

"They could contaminate wild populations with fatal germs, since they've been kept in captivity for a long time and have been exposed to animals and people which wild turtles aren't used to seeing," the park wrote.

All the stolen tortoises are microchipped. If you have any information regarding these reptiles, contact the park's via its Facebook page.

The Hermann's tortoise is a very popular reptile in the hobby and is captive bred in the United States, so there is no need to acquire wild-caught specimens. Two subspecies are recognized, the western Hermann's tortoise  (T. h. hermanni) which in the wild can bee found in Italy, including Sicily and Sardinia islands, Spain's  Mallorca and Menorca islands, and the French island of Corsica. The eastern Hermann’s (T. h. boettgeri) can be found in Greece, Bulgaria, Serbia, Romania, Albania, Macedonia and Montenegro.