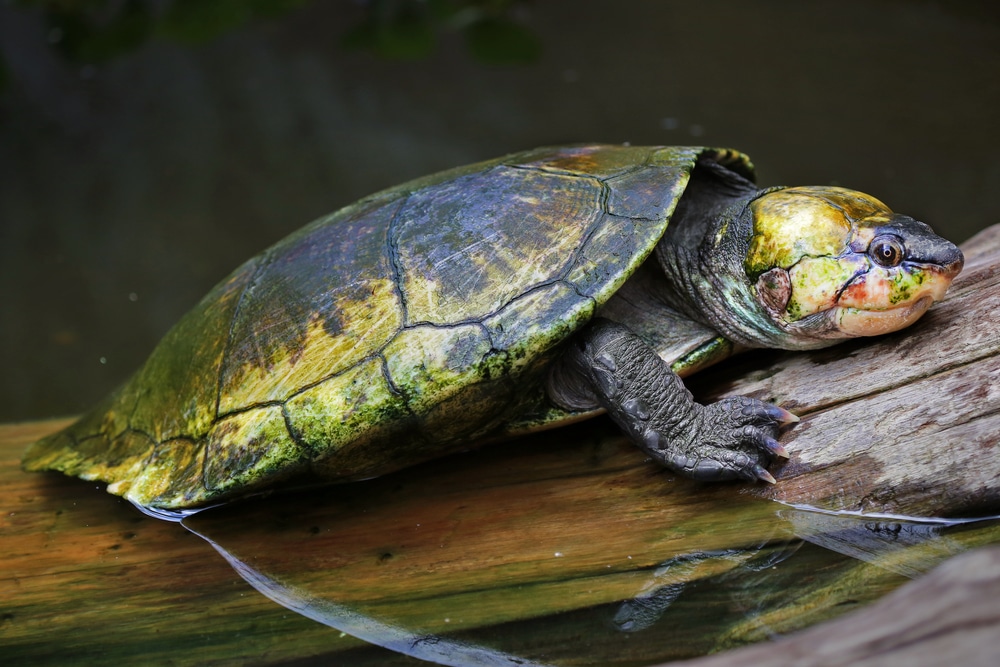 The list highlights the plight of 100 of the most vulnerable crocodilians, turtles, tortoises, snakes, and lizards

The Zoological Society of London has released its ranking of the world’s evolutionarily distinct and globally endangered reptiles, ranging from the Mary River turtle (Elusor macrurus), a short-necked turtle that can only be found in Australia's Mary River, to the Pronk's day gecko (Phelsuma pronki), one of the smallest day geckos in the Phelsuma genus, measuring just 11 cm in total length, including the tail. 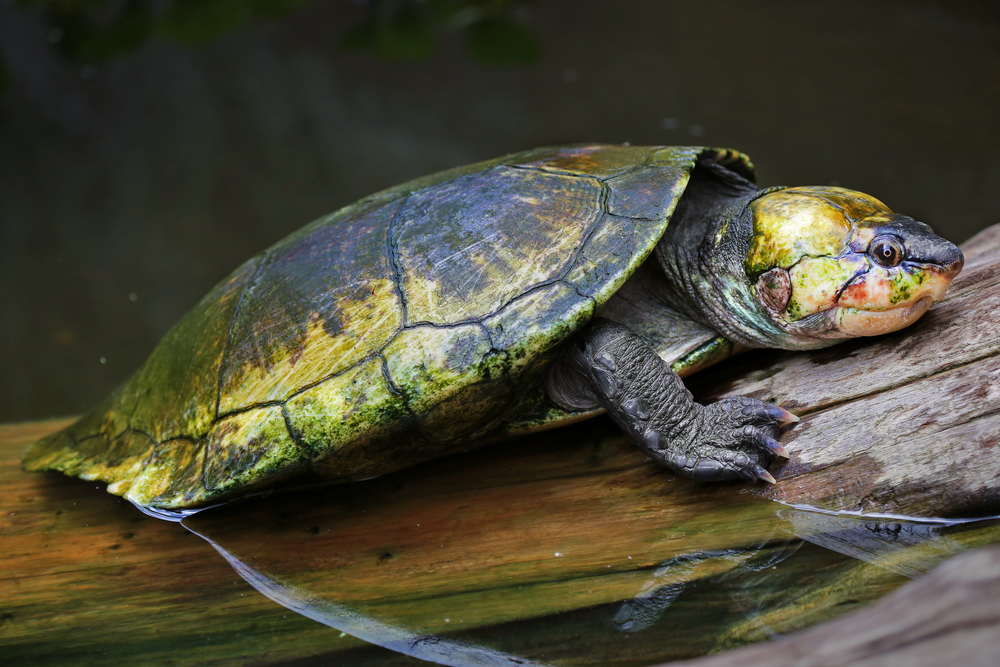 The Madagascan big-headed turtle (Erymnochelys madagascariensis) is the last surviving member of its genus that stretches back more than 80 million years.

The reptile at the top of the list is the Madagascan big-headed turtle (Erymnochelys madagascariensis), a critically endangered chelonian with the highest EDGE score of any terrestrial vertebrate, according to ZSL. It is the sole surviving species in its genus and is on the IUCN Red List for Critically Endangered Species.

The ZSL's EDGE Reptiles List is comprised of 100 of the most endangered reptiles in the world, and it is backed up by the study "Tetrapods on the EDGE: Overcoming data limitations to identify phylogenetic conservation priorities," published in the PLOS One Journal. 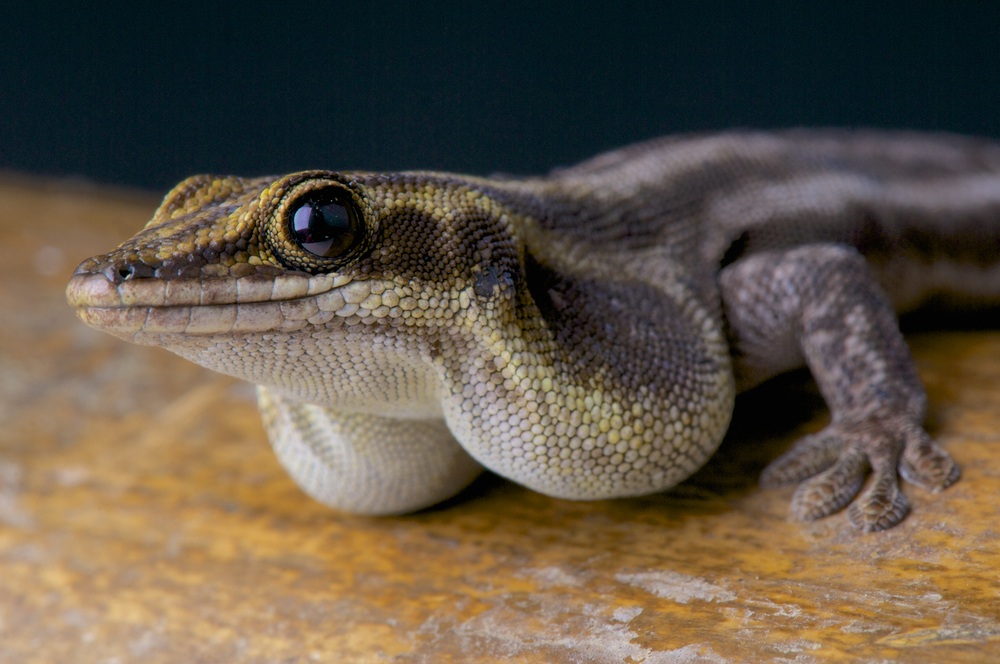 The Pronk's day gecko (Phelsuma pronki) is threatened by severe habitat loss and fragmentation and is collected for the pet trade.

“Reptiles often receive the short end of the stick in conservation terms, compared with the likes of birds and mammals," EDGE Reptiles co-ordinator Rikki Gumbs and lead author of the study, said in a statement released by the ZSL. "However, the EDGE Reptile List highlights just how unique, vulnerable and amazing these creatures really are. From the world’s largest sea turtles to a blind species of snake found only in Madagascar, the diversity of EDGE Reptiles is breath-taking.”

The list highlights the plight of 100 of the most vulnerable crocodilians, turtles, tortoises, snakes, and lizards. According to the ZSL, each species is given an EDGE score that combines extinction risk with that of how "isolated or unusual the species is on the Tree of Life." This, ZSL says, gives what it calls an at-a-glance guide to the evolutionary uniqueness and conservation status of each species on the list.