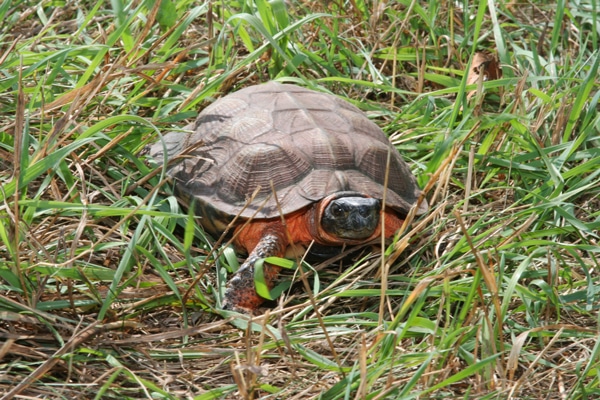 The Center for Biological Diversity filed a lawsuit against the U.S. Fish and Wildlife Service, claiming the service has not decided whether to list t

The Center for Biological Diversity filed a lawsuit against the U.S. Fish and Wildlife Service, claiming the service has not decided whether to list the wood turtle (Glyptemys insculpta) as an endangered species. The Center petitioned the service to list the turtle in 2012.

The turtles are threatened with extinction, the Center claims, due in part to the degradation of their waterways, including the channelization of the streams and rivers in which they live as well timber harvesting, urbanization, and pesticide use in agricultural business. 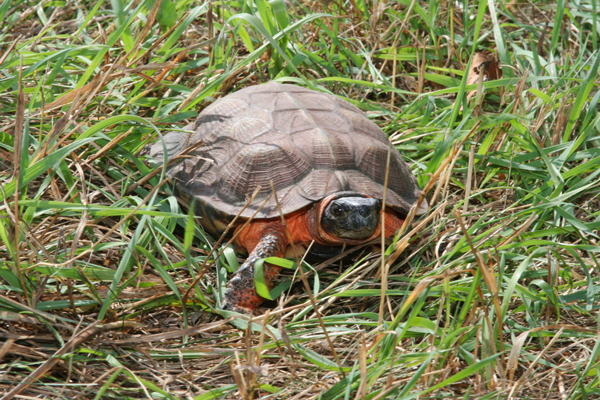 The Center for Biological Diversity is suing the USFWS for failing to determine whether the wood turtle should be listed as an endangered species.

“Wood turtles are dying out mostly because people are degrading the waterways where they live,” Collette Adkins, a Center biologist and lawyer who works to protect amphibians and reptiles said in a statement. “The streams and rivers used by wood turtles are important for people too, for recreation and as a water supply. Endangered Species Act protection for this turtle will help protect these essential areas from further destruction.”

The USFWS last acted on the wood turtle petition in September 2015, when it initiated a “positive finding” on the petition to list the turtle as an endangered species and initiated a status review. However the service is more than two years late in making the final determination on whether the turtle should be listed. So the Center decided to sue to compel them to make a decision.