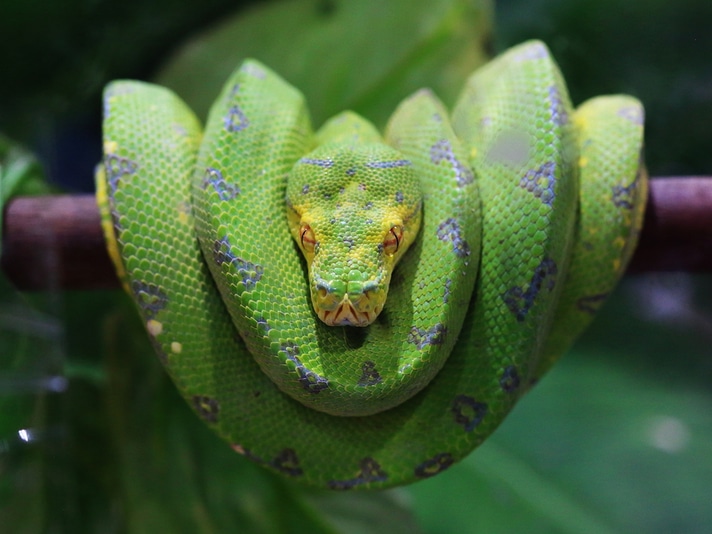 A man who just served one year in prison for stealing and selling stolen property on Craigslist has been arrested in the theft of 13 snakes from a Nassau County pet store. How was he caught? By advertising the stolen snakes on. . . wait for it. . . Craigslist. According to News 4 JAX, the owner of the pet store saw a picture of his green tree python, complete with burn marks from an encounter with a heat lamp, on Craigslist and called the police. 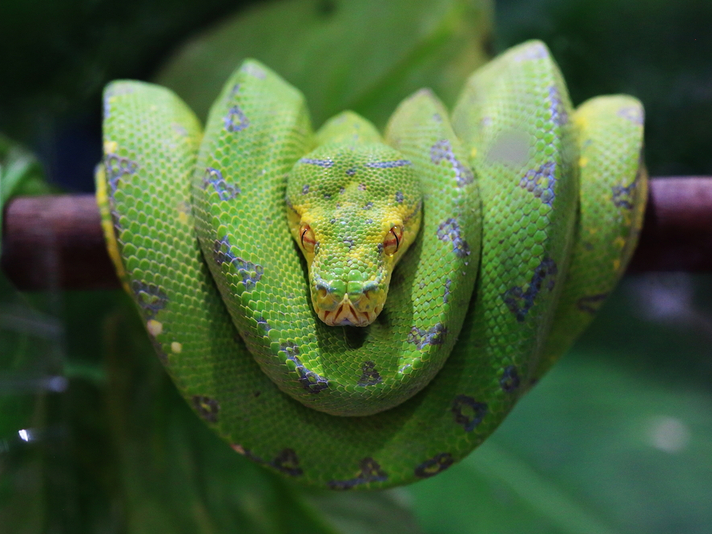 Burglar Caught on Camera Stealing $30K Worth of Rare Pythons

Aaron Trent Devereaux, 26 was arrested after officers posing as buyers of the stolen snakes agreed to meet Devereaux at a local Tractor Supply store. Devereaux was released from prison March 30 when he apparently decided to break into and steal snakes to sell.

According to the manager of the pet store, the thief didn't know the value of the snakes that were stolen because the most expensive snakes were left behind and those taken were mostly ball pythons and a red tail boa constrictor in addition to the green tree python.