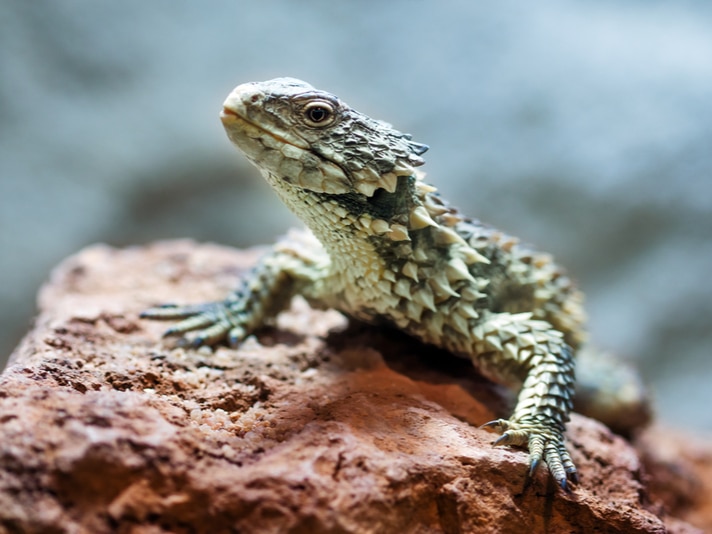 The Sungazer lizard population has declined by more than a third over the last 10 years.

The Sungazer (Smaug giganteus) lizard of South Africa faces extinction as farming and industrialization destroys its natural habitat and the illegal animal trade adds further pressure on a reptile that is not bred in captivity, according to a conservation assessment written by a South African Ph.D student. 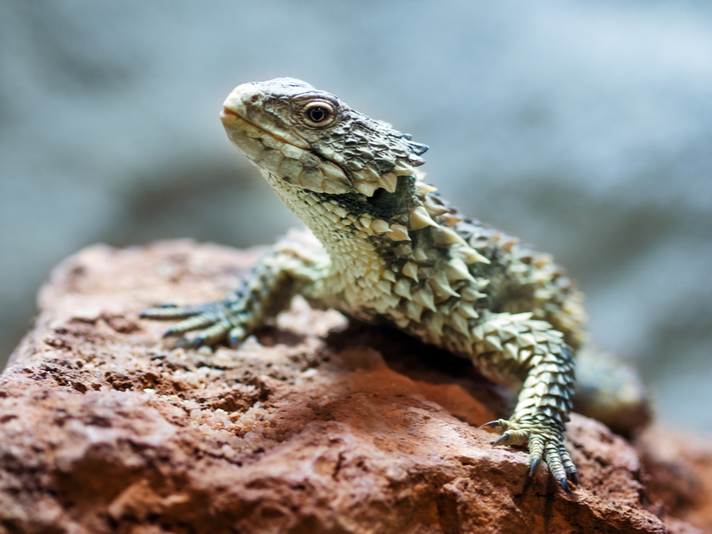 Sungazer lizards live in the Highveld grasslands of South Africa.

As part of his master’s research, Shivan Parusnath, a Ph.D student at Wits University conducted a conservation assessment of the Sungazer lizard and found that the population of the species has declined by more than a third over the last 10 years and almost half of the reptile’s habitat has been changed by human transformation, primarily crop production, according to a report on Phys.org.

Sungazers occur in the Highveld grasslands of the Free State and Mpumalanga provinces of South Africa.

"The rich and arable Highveld grasslands that the Sungazers inhabit is, unfortunately for the species, also the perfect soil for crop production. This leaves the species prone to danger when humans plough the land for crops," Parusnath told Phys.org.

Parusnath is employing peculiar genetic techniques in an effort to understand the effects that the transformation of the Sungazer’s natural habitat has on the lizard’s population structure. He is developing and testing microsatellite markers that are like those used in human parentage tests in order to establish how sun gazers are genetically related in different populations. These markers can also be used to determine if the animals were bred in captivity or not before trade permits are granted by the government of South Africa.

"This will make a huge difference to the illegal trade in the species, since there are strong suspicions that wild-caught Sungazers have been laundered and sold as captive-bred with permits for decades," Parusnath told Phys.org "This study can also serve as an example of how laundering of wild-caught animals can be stopped, as Sungazers are not the only species falling victim to this loophole in the pet trade."