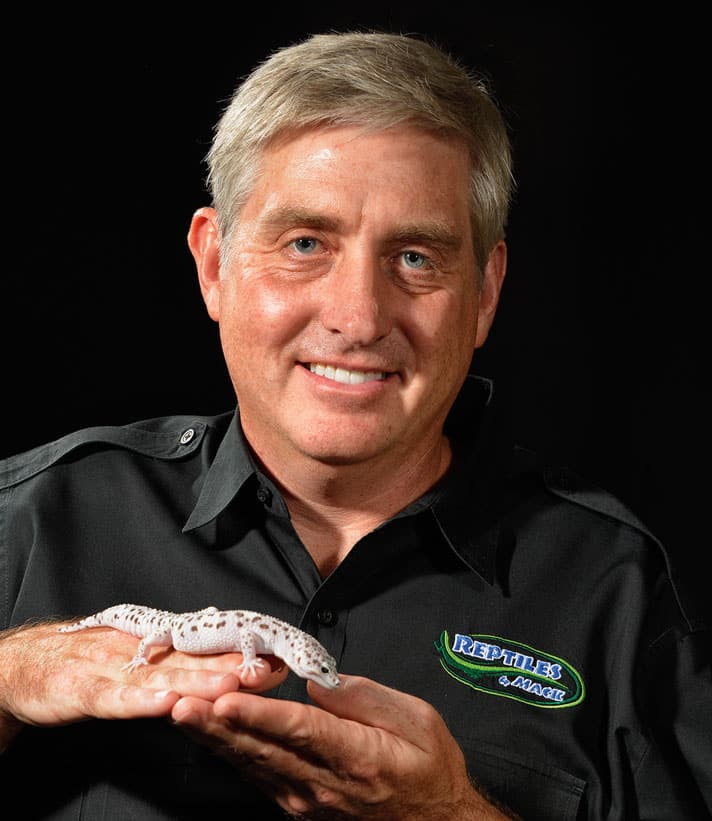 Who's Who In Reptiles: John Mack Of Reptiles By Mack

“Nowadays, captive-breeding is the name of the game, representing a huge shift in philosophy and resulting in not only quality reptiles being bred as pets, but also new color patterns and varieties."

John Mack, the CEO and founder of Reptiles by Mack, has always had a passion for herps. Not only did he want to keep them as pets, he wanted to learn everything about them and what would help them thrive in captivity. As a young man, his desire for knowledge first led him to the Dayton Herpetological Society, where he would take part in field trips, meet private breeders and trade livestock. Ultimately, this inspired breeding his own animals, and Reptiles by Mack was born. 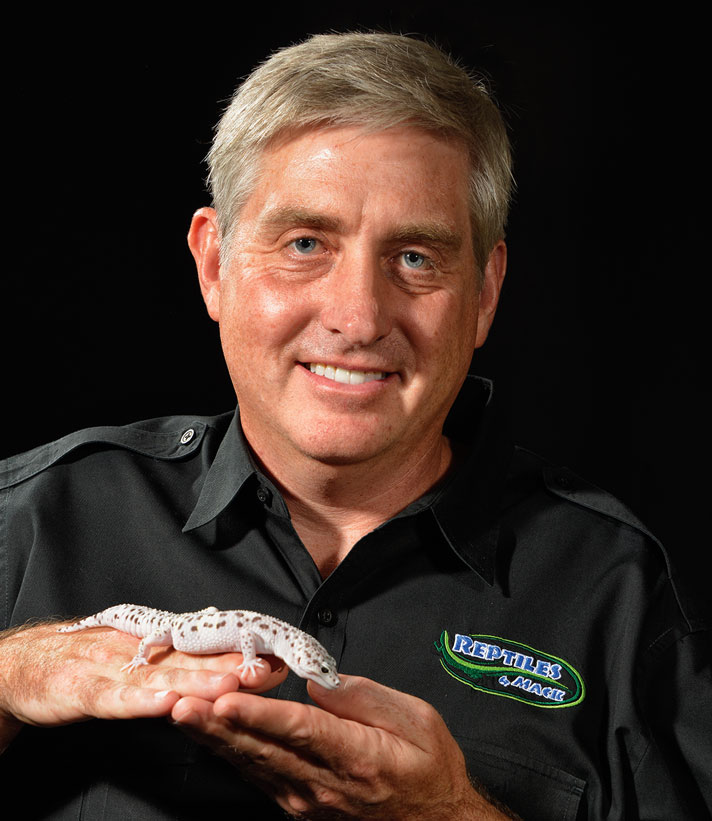 John Mack is the CEO and founder of Reptiles by Mack.

Since its inception in 1985, Reptiles by Mack has gone from a small, home-run business to a world-wide enterprise. “Every day brings with it new challenges, but we always try to remember that the reptiles we breed will someday become a loved member of someone’s family. That philosophy drives us and keeps our standards high,” Mack says.

The industry has changed a great deal during the last few decades, and Mack has been happy to see it veer away from wild-caught animals into captive-bred specimens. “Nowadays, captive-breeding is the name of the game, representing a huge shift in philosophy and resulting in not only quality reptiles being bred as pets, but also new color patterns and varieties. The crested gecko, for instance, was thought extinct for years and was found only on a small pocket of islands near New Caledonia. Captive breeding in the U.S. has not only saved the species, but allowed it to become one of the hottest selling geckos around,” Mack says.

Crested geckos are only one of the many reptiles that Mack breeds in his facilities. His reach also extends to the large-scale breeding of bearded dragons, leopard geckos, veiled chameleons, milk snakes, corn snakes, kingsnakes and specialty ball pythons. “As the reptile trade continues to experience phenomenal growth and become more mainstream, we hope to become the one-stop shop for the pet industry at large.”

Thanks to his efforts, exciting morphs are now available among his stock. Leopard geckos come in his own MackSnow and Mack Super-Snow morphs. And the Argentine boa can be found in a T-Plus Albino morph and a Motley morph.

Perhaps the best way the industry has changed is how it is seen by the general public. “Reptiles have entered the mainstream in a big way; reptile enthusiasts aren’t ‘freaks’ anymore. They’re you, they’re me, they’re the person next door,” Mack says. “Reptiles aren’t some scaly horror just a gamma-ray blast away from becoming Godzilla—they’re our pets, and we love them.”

To find out more about John Mack and see some of his breeding projects, visit reptilesbymack.com.