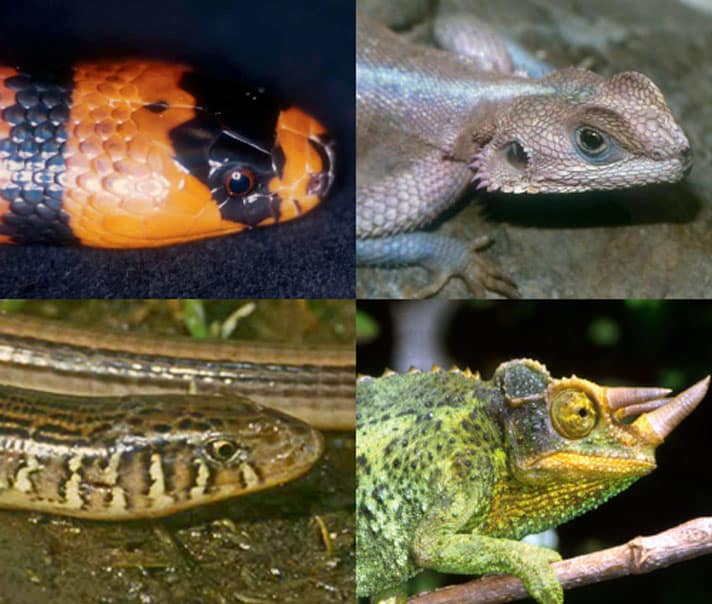 The Vet Report: Contrary To Popular Belief, Snakes Can Hear

“Well, Mr. Jones, I have to disagree with you. Snakes do have internal ears, and they can hear.”

Why is My Iguana Walking in Circles?
Preventing Herp Breeding
Dried Out Turtle Shell

What’s That You Say?

It is not uncommon for me to provide care for owners either as a referral or a second (or third) opinion. The comments that I hear from the owners about their previous experiences range from complimentary to confused to derogatory. 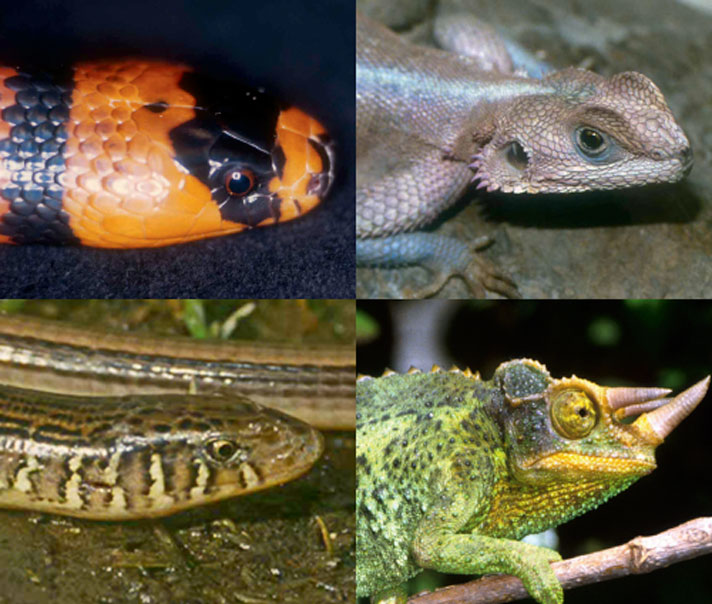 I generally listen and acknowledge with a courtesy nod, but rarely do I respond. I try not to encourage anyone to attack any colleague by agreeing with them, but if I hear blatant falsities, I’ll make the effort to point out the shortcomings of the harangue.

Recently, a client came to see me for a second opinion regarding his sick ball python. He had been to another veterinarian who claims to be an exotic specialist and was displeased with the service he received. As usual, I listened with a half ear regarding how inept this other veterinarian was until the client said that the doctor told him, “Snakes like the sound of my voice, that is why they are so calm when I handle them.”

“What a dumb SOB!” The client commented. “I knew as soon as I heard that he didn’t know what he was talking about.”

With that, I had to finally stop my exam of his snake and say something. “Mr. Jones, why do you think that Dr. Snoofy doesn’t know what he is talking about?”

“Because he said that snakes like the sound of his voice. What a moron!”

“Everybody knows that snakes are deaf.” He looked so confident.

“Well, Mr. Jones, I have to disagree with you. Snakes do have internal ears, and they can hear.”

The look on his face was a vision of incredulity. I could just imagine what was going on in his mind—there was no way he, personally, could be wrong, but, was it even possible? Did Dr. Mader actually think that snakes could hear? Could it be possible that Dr. Mader was wrong? (Nooooo, never.)

So, I put my ball python exam on hold and started one of my lectures. It went something like this:

All reptiles have the ability to hear, albeit, to different degrees. Snakes, as a group, have the least developed sense of hearing, but they can hear. In addition, snakes have excellent vision, as well, and infrared heat sensing pits in their upper and lower lips.

Snakes lack external ears (pinna), ear canals (external auditory meatus) or external ear drums (tympanic membrane) as is seen in most other reptiles, but they have well-developed internal ears and can hear sounds from 40 to 2,000 hertz; the human voice averages 500 to 1,000 hertz, and thus, is within the range of hearing of a snake.

So, the other doctor may actually be correct—snakes may like the sound of his voice.

Inside the ear are several small bones that make up the animal’s hearing apparatus. In reptiles with a clear or translucent tympanic membrane, it is easy to see these bones through the tissue that covers the ear.

These bones are used for both hearing and balance. In normal conditions, these bones are tan to yellowish. Sometimes these bones can darken over time. I have seen them look red (from blood) if the animal is injured, and as they start to heal, the color of the bruising changes as the healing progresses, changing the inside color of the ear. Typically, the color goes from red to purple to green to brown, or some permutation of those colors.

Generally, the inside of the ear is hollow. Inner—and middle-ear infections can develop within this space, much the same as is seen in other animals. If there is an infection within, the cavity can fill with fluid and/or pus. Cryptosporidiosis, a common parasite found in many reptiles, can travel up through the eustacean tube from the back of the mouth and infect this inner ear space.

Perhaps the most common ear disease that we see in reptiles is the aural abscess, the swollen ear drums so common in terrapins. This happens for several reasons, but the two most common are infections (bacterial abscesses) and vitamin A deficiencies, which usually leads to secondary bacterial infections. Although these are easily treated, it is generally felt that these animals are left deaf in the affected ear.

Ears are important and need to be evaluated carefully, even in snakes.

By the way, the ball python did fine. The other veterinarian had given Mr. Jones some medication to treat the snake, but given that Mr. Jones did not believe the doctor, he did not give the medication. No wonder why his snake did not get better and ended up in my office.

If you’re looking for a herp-knowledgeable veterinarian in your area, visit ReptilesMagazine.com/VetList or the Association of Reptilian and Amphibian Veterinarians website at arav.com. Look for DVMs who maintain actual veterinary offices that you could contact.