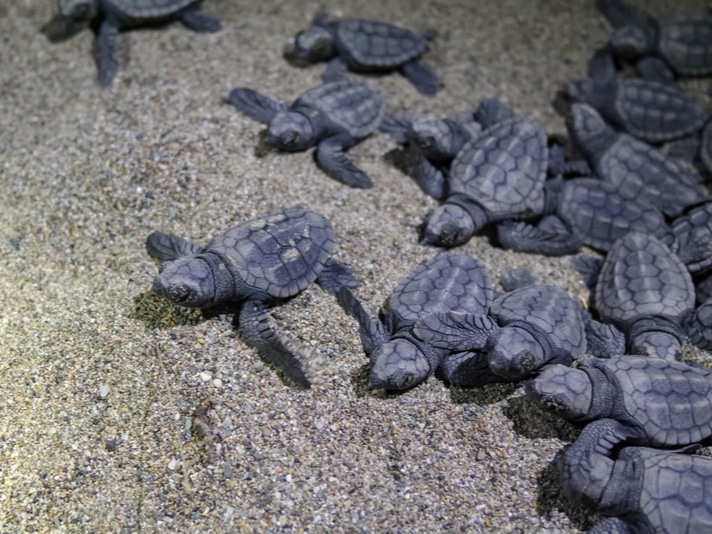 The presence of plastic pollution may negatively impact the incubation environments of loggerhead eggs.

Florida State University researchers studying the effects of microplastics on the Gulf Coast have found that the presence of these plastic particles might have a negative effect on the composition of sand on Gulf Coast shorelines, which could in turn negatively impact the incubation environments of loggerhead sea turtles  (Caretta caretta). 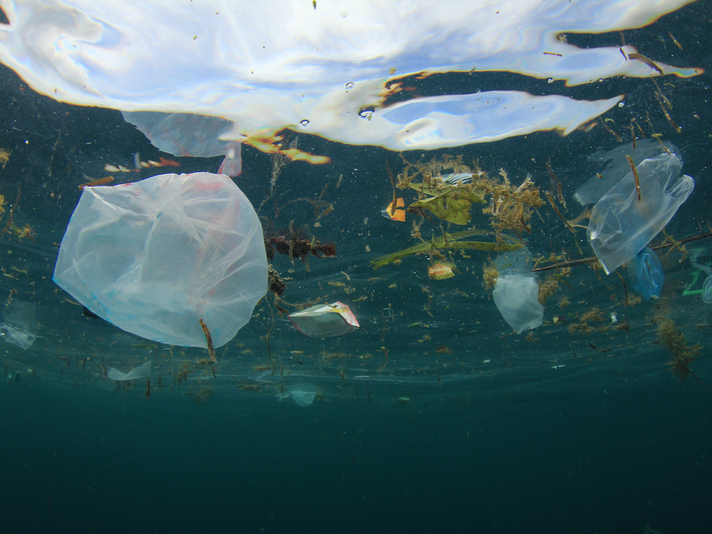 Plastic bags such as these in the ocean will break down and become microplastic.

Florida State University student researcher Valencia Beckwith surveyed the 10 most important loggerhead nesting sites in the Northern Gulf of Mexico Loggerhead Recovery Unit. Beckwith found microplastics at every site she surveyed and found the highest concentration of the man made material in the dunes, where sea turtles tend to deposit their eggs. 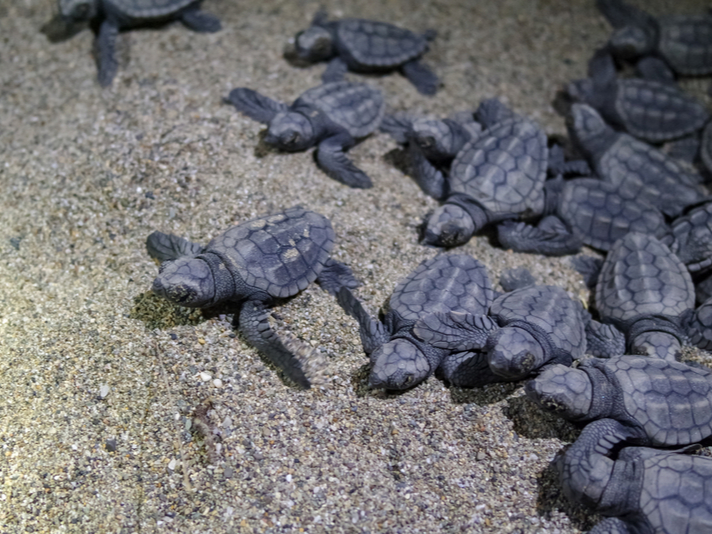 The presence of the plastic pollution may negatively impact the incubation environments of loggerhead eggs.

These microplastics, the researchers say, tend to retain large amounts of heat when exposed to moderate increases in temperature, and if there is enough of this plastic pollution in the sandy environment, that area will experience an increase in measurable temperature. This temperature increase could affect the sex of the turtles.

“Sea turtles have temperature dependent sex determination, which means their sex is determined by the sand temperature,” Fuentes said. “Changes in incubation temperatures might modify the sex ratios produced on these nesting beaches, but at this stage we don’t know how much microplastic is needed to see those changes.”

Beckwith and Fuentes will next study how microplastic could alter the temperature profile of the nesting beaches of these reptiles. Fuentes is optimistic about the future though as society learns to make daily choices when it comes to such things as plastic and the irresponsible use of it, such as single use plastics.

“There is a lot of hope,” Fuentes told Florida State University News. “We’re beginning to see more and more initiatives providing incentives to discourage the use of plastics. I see my students making those changes every day. It’s up to everyone.”

The study, "Microplastic at nesting grounds used by the northern Gulf of Mexico loggerhead recovery unit" was published in Science Direct.