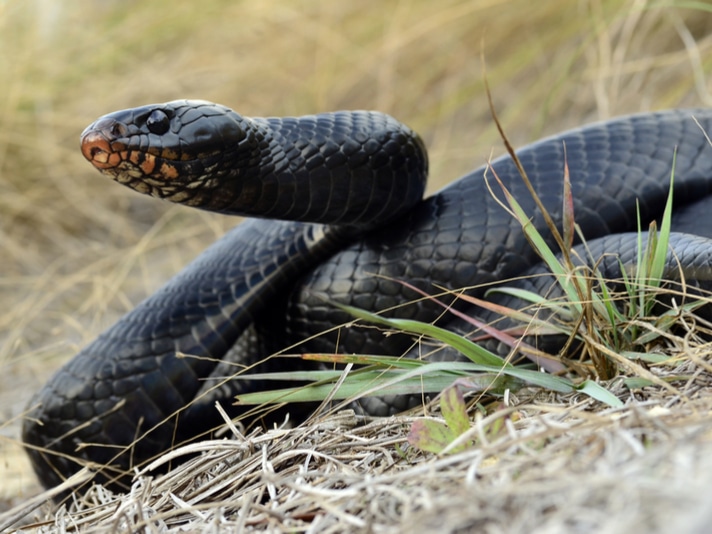 The Eastern indigo snake has not been seen in the wild in Alabama since the 1950s.

The Alabama eastern indigo snake  (Drymarchon corais couperi) population just got a little larger as 25 of the threatened snakes were released in the Conecuh National Forest last week. 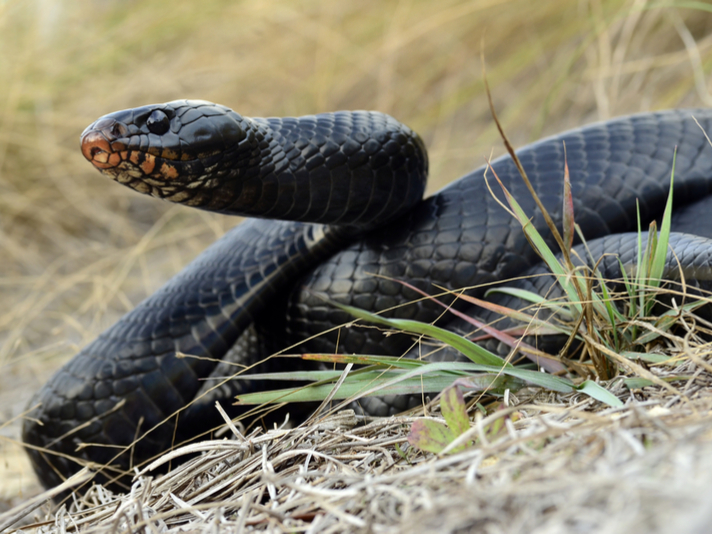 The eastern indigo snake is the largest native snake in the United States. It also feeds on venomous snakes as well as a variety of other reptiles, mammals, and birds.

Climbing A Tree to Save an Eastern Indigo Snake

The release and reintroduction project has been ongoing and it is hoped that the Eastern indigo snake is able to reestablish itself in Alabama. According to the Andalusia Star News, the last confirmed sighting of the species occurred in the 1950s.

To date, 110 eastern indigo snakes have been released in the forest. The snakes, which were raised in captivity by the Central Florida Zoo’s Orianne Center for Indigo Conservation, are outfitted with transponder tags to permanently identify them. Hopefully the reintroduction is successful and the populations of this most magnificent species grow significantly in the state.