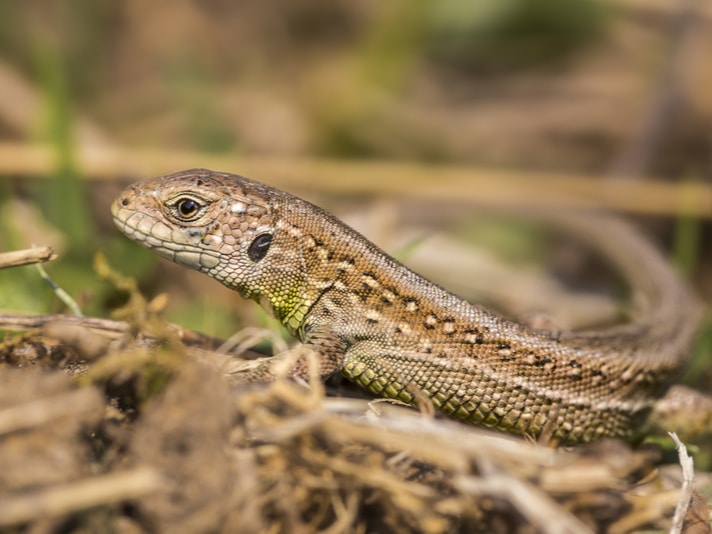 The sand lizard is listed as threatened in the UK and protected under UK law.

The sand lizard (Lacerta agilis), widely distributed throughout western Asia and Europe but extremely rare in the United Kingdom, has gotten a boost in its wild population numbers in the UK thanks to a captive breeding program that enabled the release of 21 individuals. 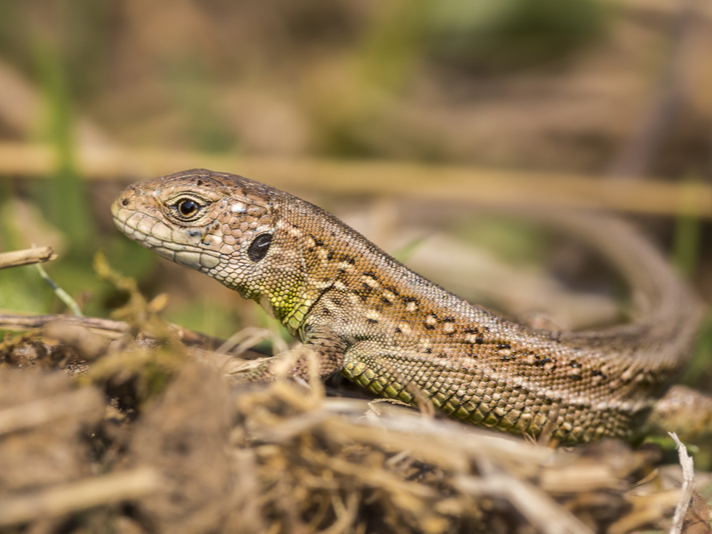 The sand lizard is listed as threatened in the UK and protected under UK law.

These lizards were released in the Farnham Heath Nature Reserve in Farnham, UK to help bolster the populations there that were impacted by a fire three years ago in the reserve. There was a previous release of captive-bred lizards in the reserve back in 2012 in hopes that the release would bolster the population of the reptile in the United Kingdom.

“With their bright, exotic appearance these reptiles would look more at home in a desert or Mediterranean island, but in fact sand lizards are native to the UK. Sadly, their numbers have plummeted in recent decades and are in desperate need of our help," Mike Coates, RSPB Farnham Heath Warden told Smallholder UK.

“In partnership with Amphibian and Reptile Conservation Trust (ARC Trust), we are building a more resilient UK population, by boosting the numbers we have here at Farnham. Over the past six years we’ve worked to restore and create the perfect heathland habitat for these amazing creatures and we hope this will allow numbers to continue to grow in the coming years.”

Thought by some to have gone extinct 60 plus ago, the sand lizard has been the beneficiary of captive breeding programs that have for the last several years released them into their native habitats in an effort to help them multiply and thrive.

The species, listed as threatened in the UK and protected under UK law, has declined due in part to habitat loss, agricultural expansion and building developments.