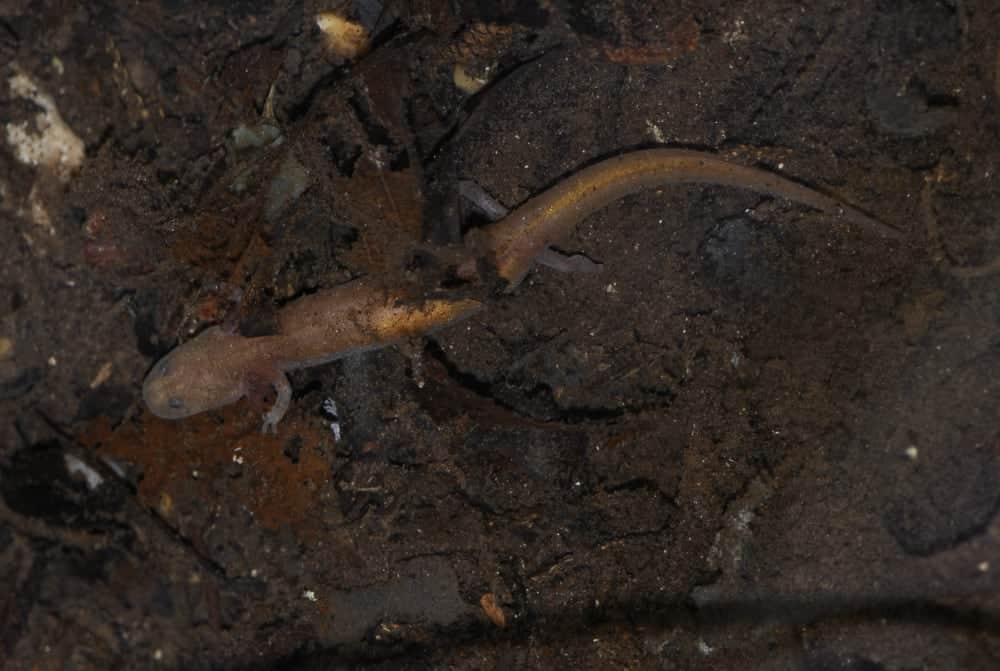 USFWS Sets Aside 1315 Acres In Texas For Two Salamander Species

The United States Fish and Wildlife Service has designated more than 1,300 acres of critical habitat near Austin, TX for the Georgetown  (Eurycea nauf

The United States Fish and Wildlife Service has designated more than 1,300 acres of critical habitat near Austin, TX for the Georgetown  (Eurycea naufragia) and Salado Springs (Eurycea chisholmensis) salamanders. These amphibians were granted Endangered Species Act Protections in 2014, and in 2020, the USFWS proposed more than 1,500 acres of habitat be set aside for their protection.

USFWS Proposes More Than 1,500 Acres Be Set Aside For Two Texas Salamander Species

Following a legal victory by the Center for Biological Diversity in 2019, the service was required to protect the amphibians by August 12, 2021. The habitat that the USFWS protected includes 732 acres for Eurycea naufragia and 583 acres for Eurycea chisholmensis. Within the protected areas are an underground aquifer, springs outlets and spring runs, waterways necessary for the survival of these species.

About 200 acres were excluded from the 2020 recommendation because they are already under a perpetual conservation easement. Unoccupied habitat upstream and downstream from the springs in which these salamanders live are also not in the protection order.

The Salado Springs salamander  resides in springs in the town of Salado in Central Texas. It is just two inches in length and has reduced eyes when compared to other spring dwelling salamanders. It can be found in springs in the town and has been observed just a handful of times over the course of the last several decades. Due to rapid growth in the region, the salamander is vulnerable to groundwater contamination and hazardous materials spills.

The Georgetown salamander can be found in springs along five tributaries along the San Gabriel River and in three caves in Williamson County, Texas. The amphibian has a broad and short head with three pairs of bright red gills on each side behind its jaws. Its eyes are large with gold irises. It is threatened by water pollution and restricted water flows.