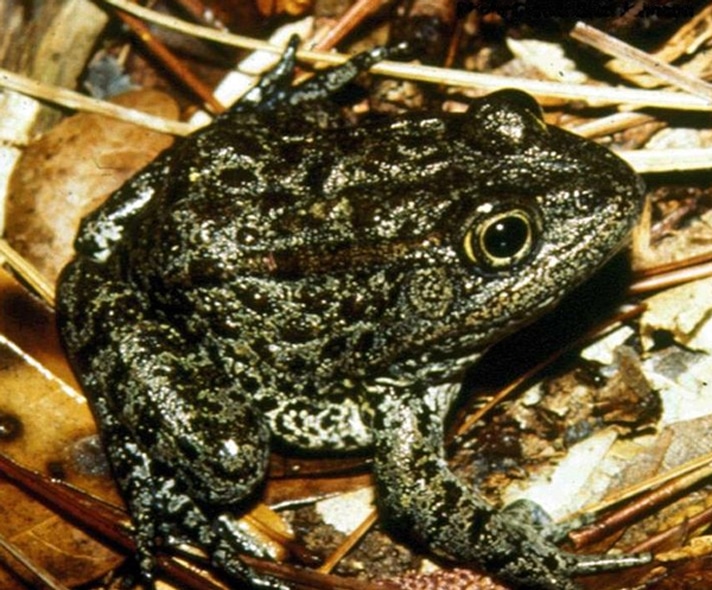 The dusky gopher frog was previously found in just a single pond in Mississippi.

The dusky gopher frog (Rana sevosa), also known as the Mississippi gopher frog, has a date with the U.S. Supreme Court, as the court has agreed to hear a challenge to the U.S. Fish and Wildlife Service’s designation of a parcel of 1,544 acres of private forested land in St. Tammany Parish, La in the state of Louisiana as “critical habitat” designed to protect the frog from extinction. 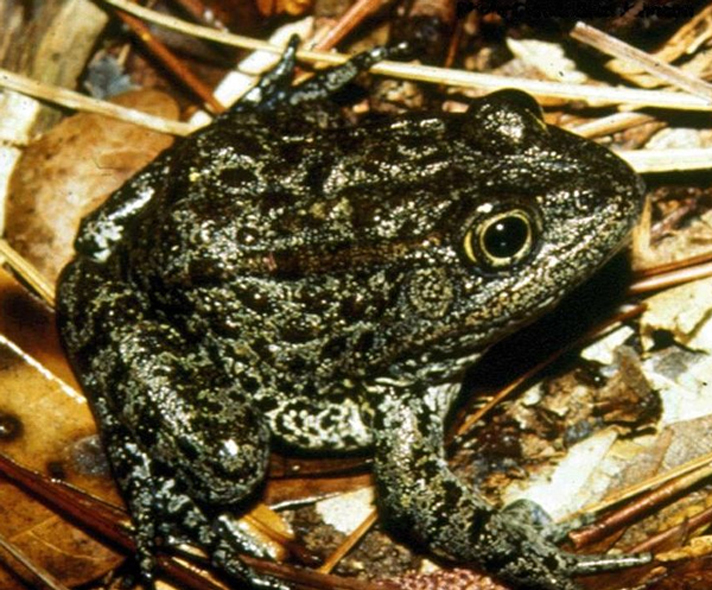 The dusky gopher frog, also known as the Mississippi gopher frog, is currently known to inhabit just four areas in the United States.

The challenge said the USFWS designation reduces the value of the property from $20 million to $34 million even though the frog is no longer found on the property.

Dusky Gopher Frog Gets 170 Acres in Agreement with Mississippi Developer

A federal lawsuit filed in February 2013 by a private landowner challenged the rule establishing habitat protections for the amphibian, and this week the U.S. Supreme Court agreed to hear the case.

"Absent this court’s intervention, the Service’s vast expansion of its power through this misreading of the statute will impose massive costs on landowners," Weyerhaeuser Co. said in court papers.

The Department of Justice disagrees.

"Historical records showed that the frog previously inhabited several counties or parishes in Alabama, Louisiana, and Mississippi," the Justice Department told the court. "By the time of the listing in 2001, however, the Service identified only one population still in existence: approximately 100 adult frogs at a single pond in Mississippi."

That pond is in St. Tammany’s Parish. Since the filing of the challenge, two more small populations of the amphibian have been discovered in Mississippi and a fourth was established through captive breeding efforts.

"The habitat occupied by the frog remained highly localized and fragmented, and the Service cautioned that the frog still faced a high risk of extinction from a drought or other random event," the government wrote.

"The Service properly determined — and petitioners do not dispute — that a designation of critical habitat limited to the areas occupied by the dusky gopher frog at the time it was listed as endangered would be inadequate to ensure the conservation of the species."