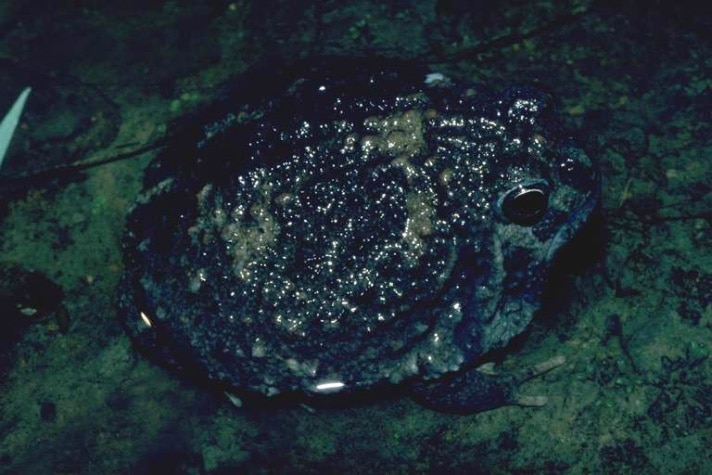 "We need as many frog calls recorded this year as possible in order to build our database and compare year-on-year information."

If you are in Australia and want to help the Australian Museum identify frogs, you can do so by downloading the free FrogID app for your mobile phone and go outside to listen for frogs. The museum is especially interested in hearing the following frogs, all in the Northwest Territory:

"We need as many frog calls recorded this year as possible in order to build our database and compare year-on-year information – the more people that record and submit frog calls during FrogID Week this year, the better," Dr Jodi Rowley of the Australian Museum told the Katherine Times. 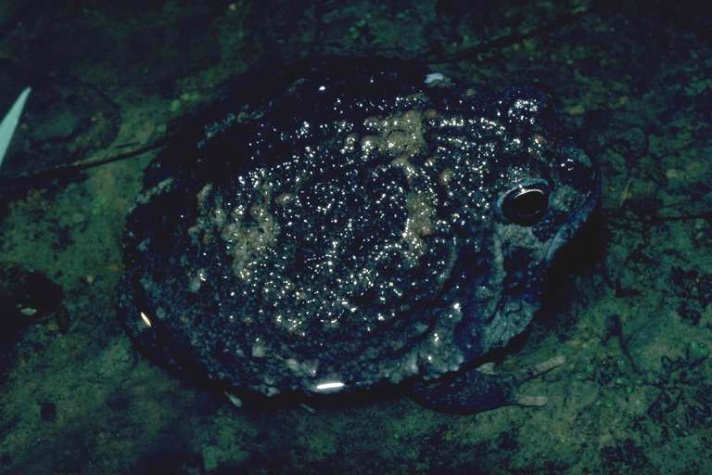 "While we're keen to get audio for our 'missing' frogs this year, we still want all the other frogs and lots of them. We need the help of people all around the nation to gather audio of frogs in city parks, suburban backyards, regional properties, remote locations – everywhere.

"Get outside at dusk or after rain to listen for frogs and send us their calls – it's simple to do and you'll be helping to save Australia's frogs."

The FrogID enables you to record the frog calls, identify the species, time and location data using GPS technology. The data collected will be analyzed by frog experts and verify the different frog species.

"This data will help map frog populations across Australia and identify areas and species under threat," Rowley said.