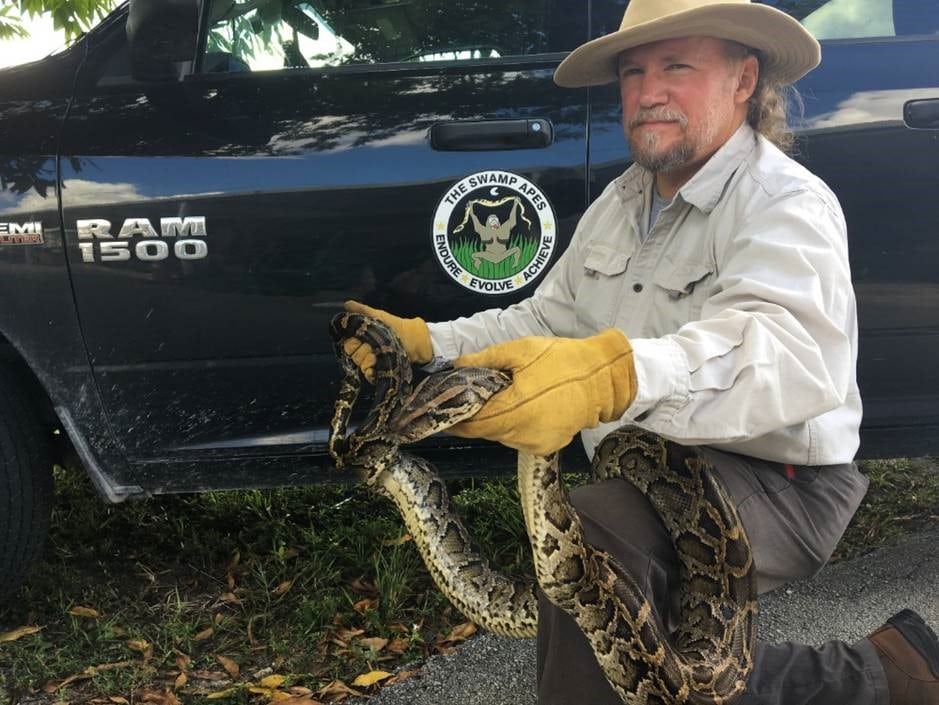 The Florida Fish and Wildlife Conservation Commission (FWC) and the South Florida Water Management District (SFWMD) has been removing invasive Burmese pythons (Python molurus bivittatus) from the Florida Everglades system since 2017 and announced its hunters have collectively removed more than 3,000 of the large constricting snakes. 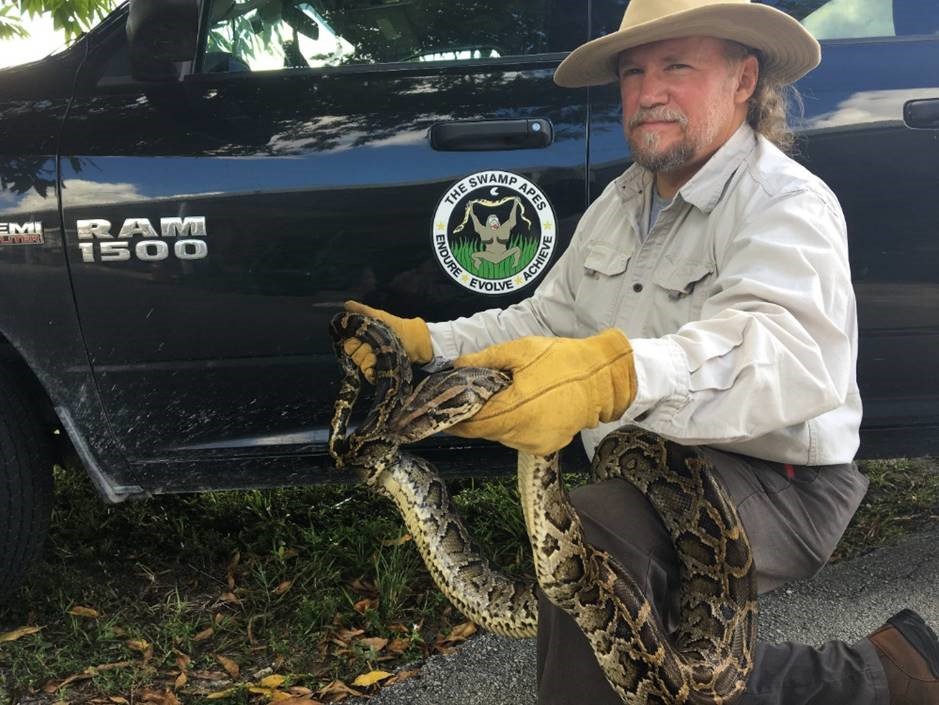 “I’m proud that our recent efforts to expedite the removal of invasive Burmese pythons from the Everglades are yielding results,” Governor DeSantis said in a statement released to the media. “The removal of more than 3,600 pythons by FWC and the South Florida Water Management District is an important milestone in this fight and demonstrates that our policies are working. Together, we will continue to build on this success and do all we can to preserve and restore our environment.”

Python number 1,000 was captured by professional hunter Tom Rahill and the Swamp Apes Team in the Chekika region of Everglades National Park. It measured nearly 9 1/2 feet and weighed 23 pounds.

“Governor DeSantis brought new energy and bold leadership to Florida’s python program,” said SFWMD Executive Director Drew Bartlett. “We join our partners at the Florida Fish and Wildlife Conservation Commission and Everglades National Park in celebrating more than 3,600 pythons removed from the Everglades. Together, we’re all working to restore the Everglades and combat the harmful pythons that hurt Florida’s native wildlife.”

Florida has been grappling with the invasive species since Hurricane Andrew in 1992 destroyed an exotic pet dealer's warehouse, releasing the large snakes. In 2013, the Florida Fish and Wildlife Conservation Commission held its first python hunting contest called the Python Challenge in an effort to reduce the number of pythons in the Everglades. Hunters captured 68 pythons during the hunt, the largest which measured 17-feet, six inches and weighed 164 pounds. More than 1,000 hunters entered the challenge.

The Burmese python is thriving in the Florida Everglades. They can grow to more than 20 feet in the wild and weigh more than 200 pounds. Their native range is in Southeast Asia, including Thailand, Vietnam, Indonesia, and Myanmar, formerly known as Burma.