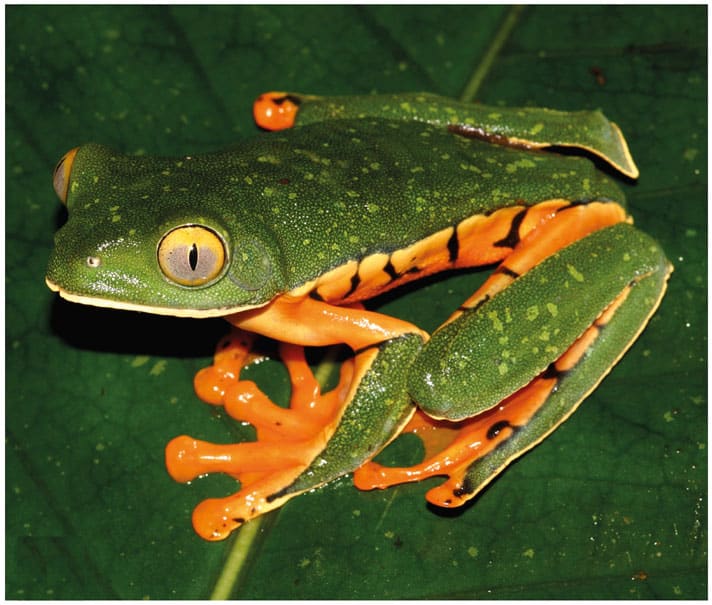 Sylvia's treefrog is unique from the splendid treefrog, once thought to be a single species.

A species of treefrog that was thought to be the splendid treefrog (Cruziohyla calcarifer), is actually a new species based on research coming out of the University of Manchester in England. 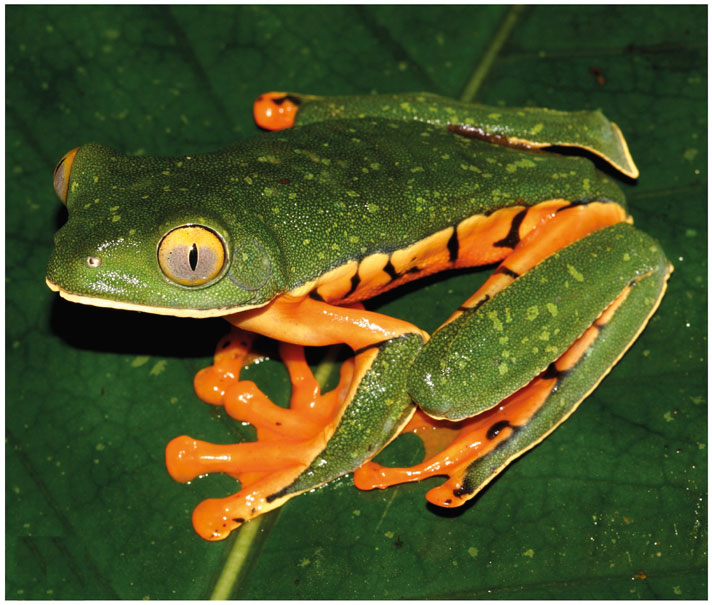 The frog was named Sylvia’s treefrog, (Cruziohyla sylviae), after the granddaughter of amphibian conservationist Andrew Gray, curator of herpetology at Manchester Museum. Gray spent 20 years researching the frog, conducting genetic and biochemical work, including skin peptide profiling, to determine that the frog was indeed distinct from the splendid treefrog. 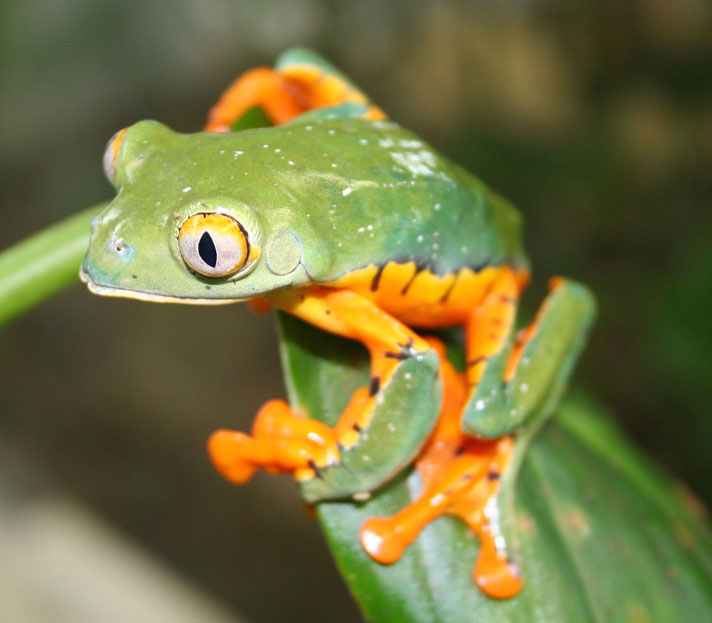 According to a press release from the University of Manchester, there are 50 splendid treefrogs known to exist and less than 150 documented Sylvia's treefrogs.

"It’s remarkable that such a distinctive new species has remained undetected for such a long time, Gray told the University of Manchester. "However, more importantly, this work highlights that an assessment of the conservation needs for each species is urgently required to ensure these amazing creatures are still around in another 100 years."

Hopefully this species can be protected and its numbers increased to ensure that it survives in the wild.