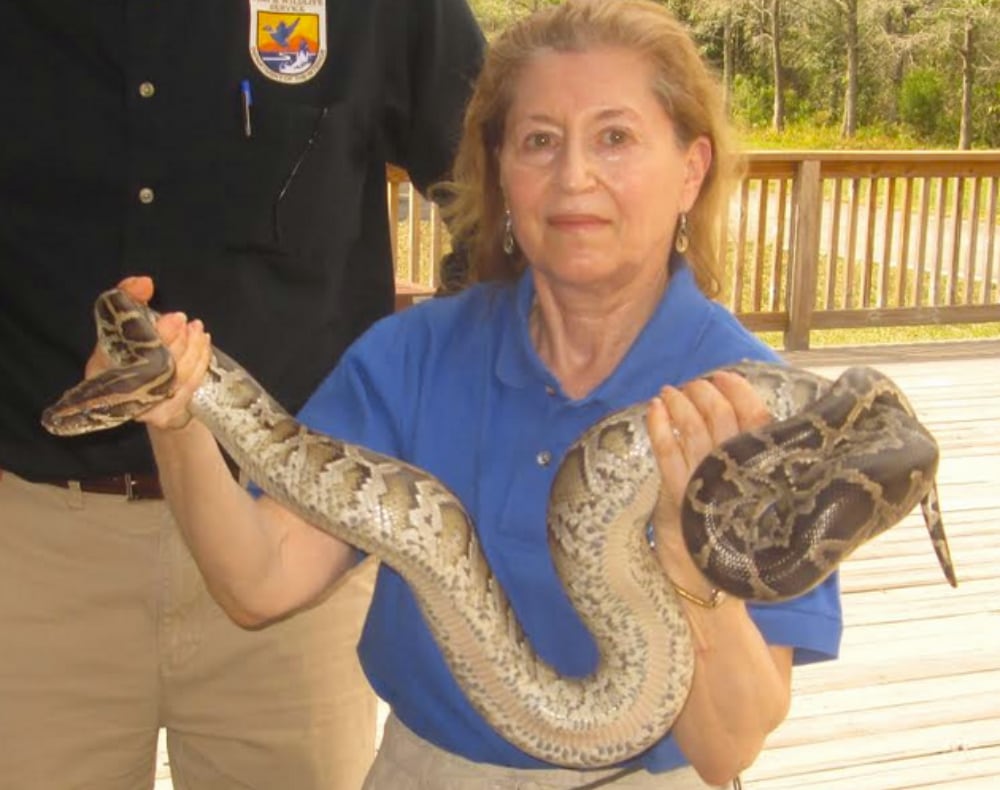 Partners in Amphibian and Reptile Conservation announced March 23 that Susan (Su) Jewell is the recipient of PARC’s 2021 Alison Haskell Award, for her contributions to herpetofaunal conservation.

Jewell spent nearly her entire career with the US Fish and Wildlife Service where her expertise in aquatic conservation has led to successful conservation efforts for amphibians. He intimate knowledge of the US Lacey Act as well as invasive species laws and regulations has helped to rude the transmission of a chytrid fungus (Batrachochytrium salamandrivorans) into the country via trade markets. This fungus has devastated European salamander populations.

“Her work with the Bsal Task Force on effective policy development to permit fast action if Bsal were detected at a USA field site provides ongoing support for maintenance of our US-wide amphibian natural heritage,” PARC wrote in a statement announcing Jewell’s award.

“Having Su as a ready partner has been pivotal for raising the profile of US national amphibian conservation, especially relative to pathogen threats in trade markets. She has been a guide in process and policy, mentoring others on how the complex system works at her level and providing an important perspective on the need for thoroughness, science support, and timing to get conservation actions approved. Thank you, Su, for your tireless and continued drive and for your work and dedication to amphibians and reptiles.”

The Alison Haskell award is given to an individual in North America who has displayed commitment to the conservation of reptiles and amphibians. Haskell joined the USFWS in 1993 as a wildlife research specialist in the division of federal aid. Here she oversaw a variety if grant programs, including Section 6 Endangered Species, Wildlife Restoration, Partnerships For Fish and Wildlife, Wildlife Conservation and Restoration Program, and State Wildlife Grants. In 2003, Haskell became the very first Federal Coordinator for Partners in Amphibian and Reptile Conservation. She passed away in 2006.