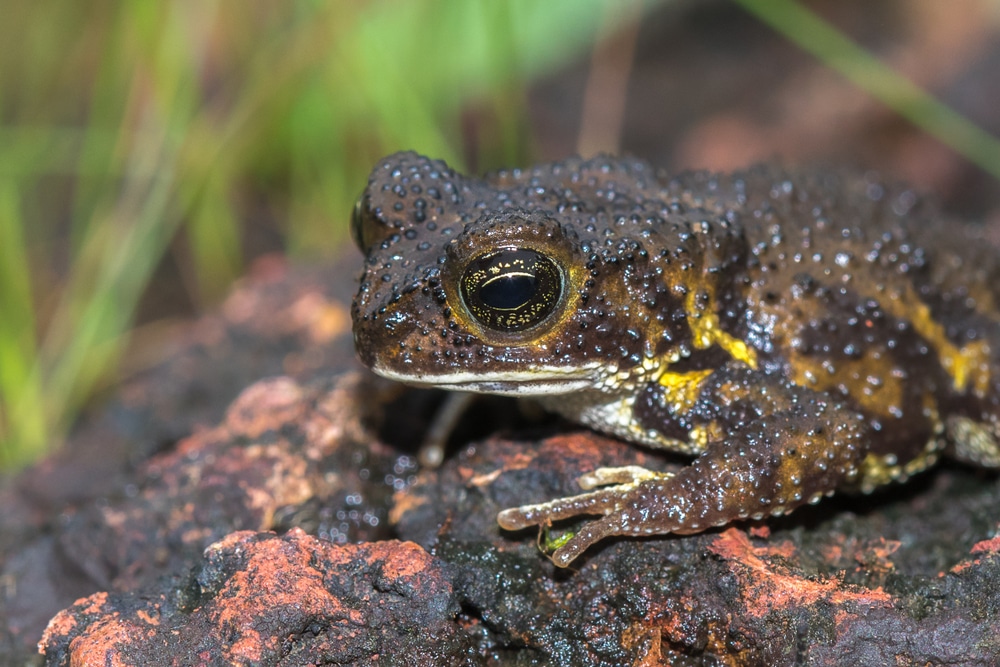 Researchers have thankfully not found any evidence of the chytrid fungus that kills amphibians.

Batrachochytrium dendrobatidis, (Bd) the fungus that causes chytridiomycosis, or chytrid, which has been killing off amphibian populations worldwide, has been detected in the Amboli toad (Xanthophryne tigerina) of India’s Western Ghats for the first time, but evidence of chytrid has not yet been detected, according to a report in the Deccan Herald. 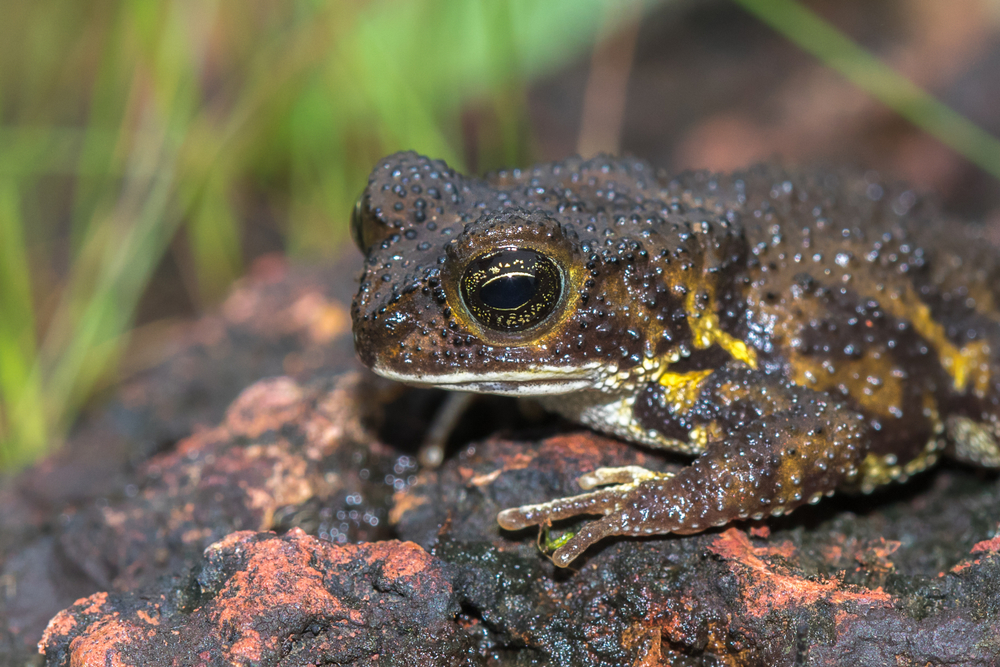 Amboli toads in the Western Ghats have tested positive for Batrachochytrium dendrobatidis.

The report says that researchers found Bd in both the Amboli toad and the white-lipped cricket frog (Fejervarya sahyadris), two species that are facing extinction threats in the country.

"The pathogen causes chytridmycosis which can be lethal. The big question that no one has the answer to is what would trigger this widespread but low-intensity infection to become lethal. The triggers are unknown," Chris Thorpe, a University of Plymouth scientist who is a lead author of a five-year study of amphibians in the Western Ghats, told the Deccan Herald.

Thorpe and his colleagues studied 13 sites in the cooler, northern region of the Western Ghats and tested 118 frogs from 21 species. They found the presence of Bd in 79 amphibians. The also found that the rate of infection was much lower in the coastal regions, which maintain higher temperatures, according to the Deccan Herald. This finding makes it seem ideal to establish alternative colonies in the event that chytrid starts infecting the amphibians.

"One of the best methods of preserving amphibians is to have multiple populations in different places so if one becomes extinct you will still have others. There is a greater risk to rare species only found in a single place such as the Amboli Toad," Thorpe told the Deccan Herald.

Batrachochytrium dendrobatidis is thought to have first occurred in Asian amphibians, first appearing in amphibians in the Korean peninsula. The chytrid fungus caused by Bd has devastated amphibian populations around the world. The fungus attacks the skin of amphibians, killing them. It is speculated that the fungus made its way to the United States via the African clawed frog in the 1930s. Xenopus laevis is resistant to the fungus, as is the North American bullfrog (Rana catesbeiana), which scientists believe helped to spread the fungus around the world by way of the frog leg, biological supply, and bait and water gardening markets.