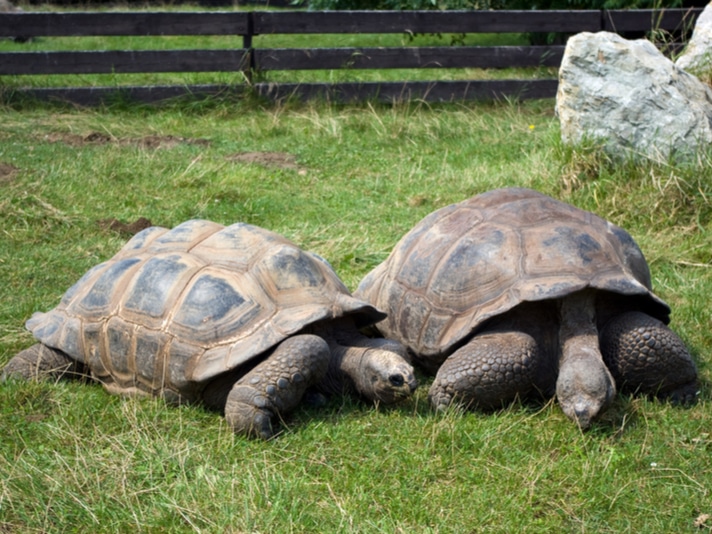 The president of the Seychelles has gifted a pair of threatened Aldabra giant tortoises (Testudo gigantea) to the Nehru Zoological Park in India.

Seychelles President Danny Faure brought a male and female tortoise with him on a five-day trip to the country. The reptiles were first cleared by the Central Zoo Authority in New Delhi and then taken to the Nehru Zoological Park in Hyderabad where they will live. 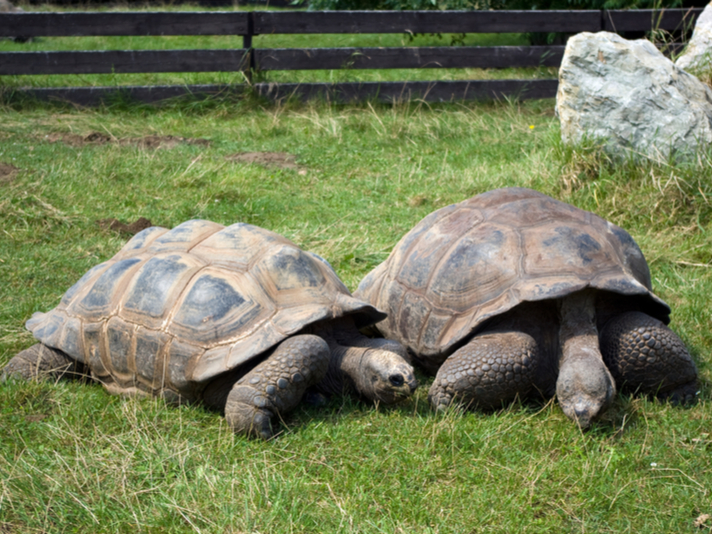 “A pair of Aldabra giant tortoises (male and female), which is endemic to Seychelles, was received from Raymond A Brioche by the officials of the Nehru Zoological Park. The tortoises are both aged about 20 years,” Dr. M A Hakeem, assistant director (Veterinary), Nehru Zoo told the Times Of India.

The Aldabra giant tortoise is native to the islands of the Aldabra Atoll in the Seychelles and is one of the largest tortoise species in the world, with males attaining average weights of around 550 pounds. These reptiles can reach more than 150 years of age and are listed as vulnerable by the IUCN.