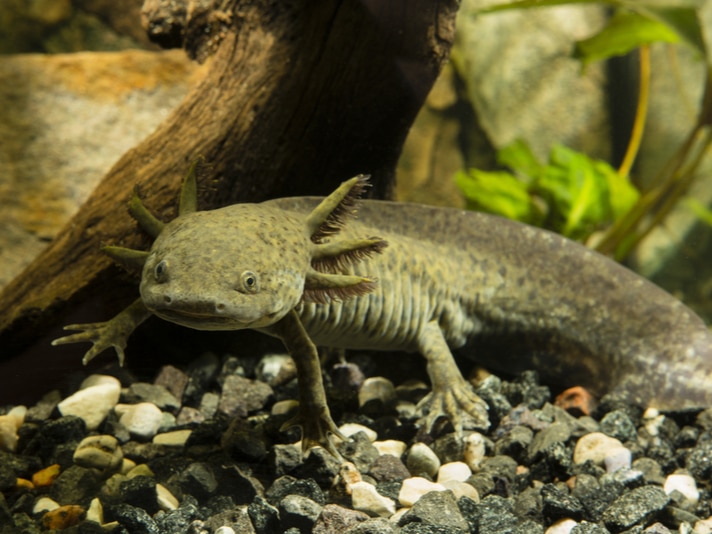 It is estimated that there are only 100 Lake Pátzcuaro salamanders left in the wild.

A critically endangered aquatic salamander that lives its entire life in the waters of Lake Pátzcuaro in Mexico is getting assistance from a convent of 12 nuns whose convent has been breeding the amphibians for more than 150 years.

The Lake Pátzcuaro salamander (Ambystoma dumerilii), which is closely related to the axolotl (Ambystoma mexicanum), can only be found in the wild in Lake Pátzcuaro, and there is an estimated 100 individuals left.

“This could be extinct in the next 20 or 30 years,” Omar Domínguez, a conservation biologist at Morelia’s Michoacán University, told National Geographic.

Domínguez has joined forces with the Sisters of the Monastery of the Dominican Order, England's Chester Zoo, and the university to help bolster the population of the species.

“This is probably the first time a religious community has been involved with amphibian conservation,” Gerardo Garcia of the Chester Zoo told National Geographic. “Everybody can be a conservationist.” Garcia was in Mexico working on a breeding program for an endangered fish when he was prodded by colleagues to check out the salamander breeding program at the Sisters of the Monastery of the Dominican Order, which is essentially on the shores of the lake in which the species lives in the wild. 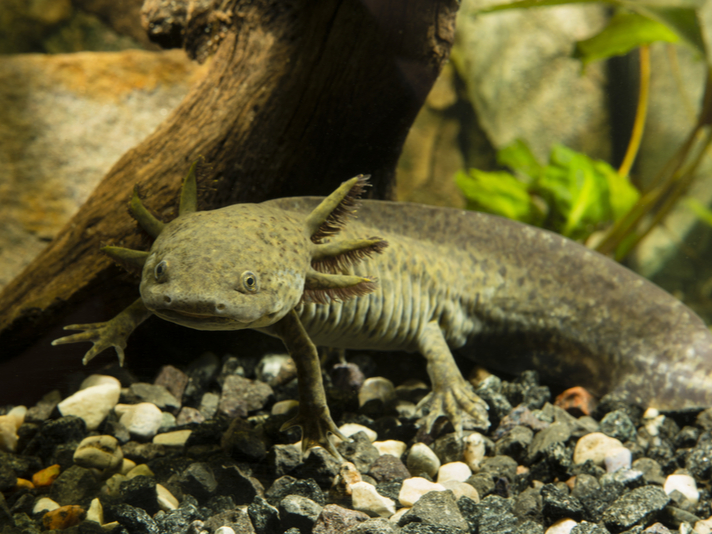 The nuns in the convent have been breeding the amphibian for the last 150 years because the amphibians provide an ingredient to an elixir the nuns concoct that is supposed to help cure coughs, asthma and anemia. They breed the amphibians to keep the tradition of creating this medicine alive.

“They have a fresh environment, freshly harvested food, and they have a fully dedicated staff,” Garcia told National Geopgrahic. “It’s just what they need. You almost create an ideal environment for the endangered species.”

The conservationists are taking their time breeding the salamanders and there is no timeline for their release as of yet.

“It will take at least a good year, if not two. After a year, we will have a better feeling,” Garcia says. “2020 will potentially be the beginning of trial releases.”