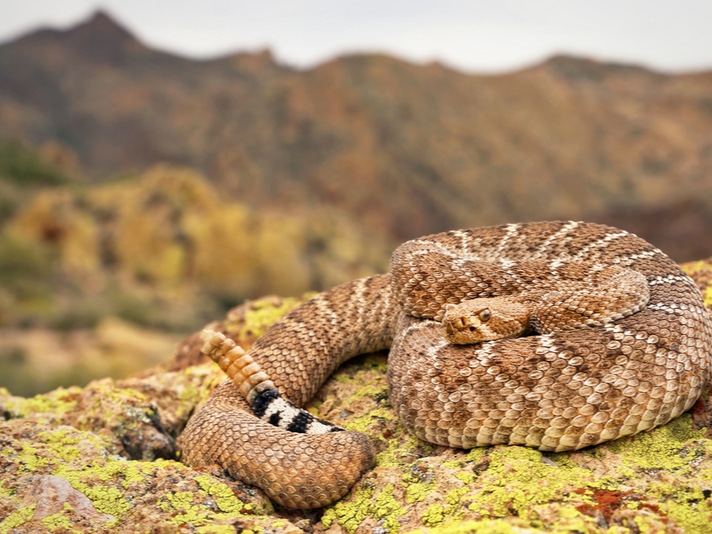 A man in San Diego, Calif. who supposedly wanted to take a selfie with a rattlesnake got more than he bargained for when the rattlesnake bit him. Acco

The hospital bill for his treatment? $153,161.25, with $83,341.25 of that attributed to antivenin and other pharmacy costs. The media is lapping it up, with the Washington Post’s Christopher Ingraham saying that the bill for Fassler’s snakebite shows everything that is wrong with the American health care system.

There is no mention in Ingraham’s story that Fassler’s supposed actions just begged him to get bit. A big reason people, mostly males, get bit by rattlesnakes is because they get too close or want to take a photo with them or trap them or try to kill them, according to SnakeFacts.com. A copy of the bill is below.

Remember the Rattlesnake bite story I did Monday? Guy just sent me this pic of his bill. Uhhhhhhh….. pic.twitter.com/ahK2W9KxVg

KGTV reported that as a result of Fassler’s supposed snake selfie stupidity, his treatment depleted antivenin from two hospitals during his five days in the hospital.

Ingraham goes on to say that the bill Fassler released to the media isn’t exactly a bill but an “instrument in a complex negotiation between insurers and caregivers.” But the question that begs to be asked is if Fassler didn’t decide to do what he supposedly did with the rattlesnake, would he have received such a bill? Nope. And what would have happened if another person in San Diego was bit during the time he was receiving treatment, would there have been enough antivenin to go around? Stupidity, unfortunately is what it is, and sometimes when folks make stupid decisions, others may inadvertently pay for it. Luckily, nobody was reported to have been bit by a rattlesnake in San Diego during the time this guy was getting pumped with all the antivenin available.