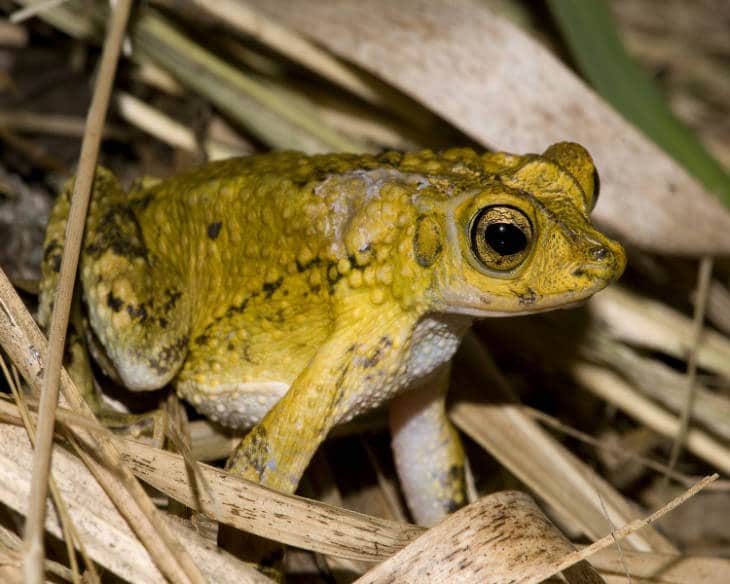 In A First, Puerto Rican Crested Toads Conceived Via In Vitro Fertilization

The Puerto Rican crested toad is listed as critically endangered by the IUCN.

Three hundred Puerto Rican crested toads (Peltophryne lemur), a critically endangered amphibian which was thought to be extinct until it was rediscovered in the 1980s, were born via in-vitro fertilization, a first for the species, at the Fort Worth Zoo in Texas. Of the 300 toads born, 100 were sent to captive breeding programs at other zoos, and the remaining 200 were sent back to Puerto Rico, where they will be released this month. 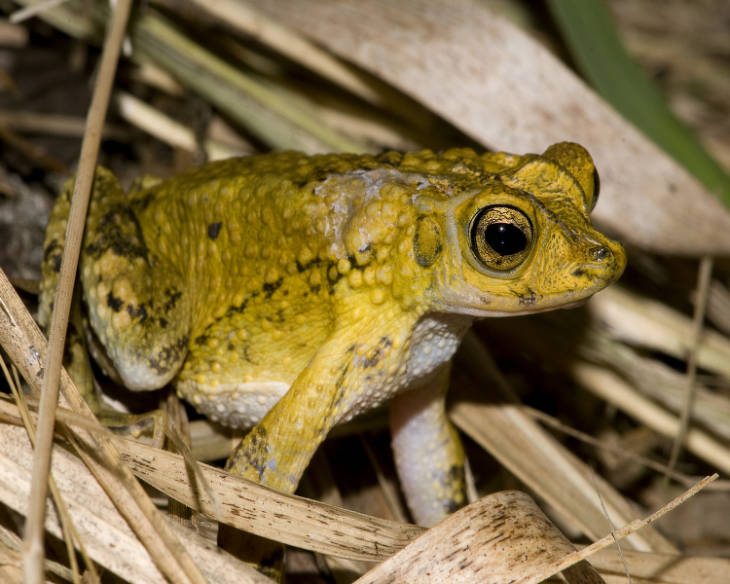 The Puerto Rican crested toad is listed as critically endangered by the IUCN.

Diane Barber, ectotherm curator at the zoo traveled to Puerto Rico with a team of scientists last year to collect semen from six Puerto Rican crested toads. The toads usually release semen with their pee whenever they are handled. But those that didn’t release semen in this fashion were treated to a more interesting technique.

“It’s kind of weird, but if you hold them in your hand and look at them and bark at them like a dog, they will pee,” Barber told NBC Bay Area. The semen was then preserved in liquid nitrogen and transported to the zoo where females were present for the fertilization process.

“This is a significant advance for critically endangered species, as it will allow zoos, researchers and other conservationists to expand their genetic population used to increase the general population while keeping toads in their natural and wild habitat,” Armando Otero, interim secretary of the island’s Department of Natural Resources said in a statement.

The Puerto Rican crested toad is critically endangered in Puerto Rico. The population of the toads went virtually extinct in the 1920s with the introduction of the cane toad (Rhinella marina), which was brought to the island in a misguided effort to fight the cane beetle. They were thought to have gone extinct in the 1980s but were recently rediscovered.