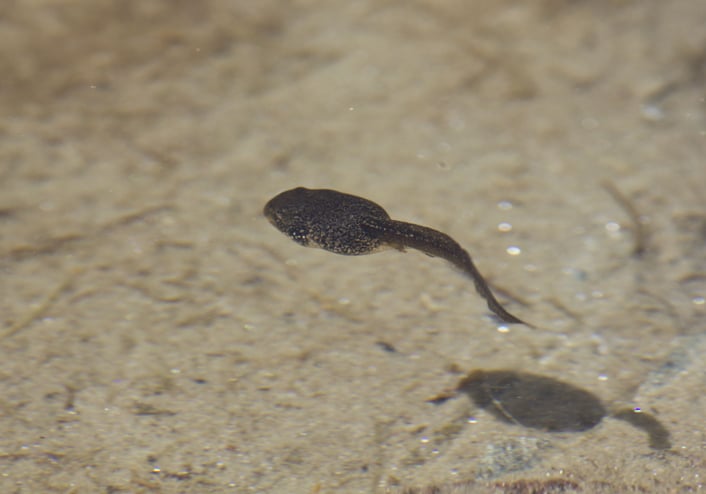 Tadpoles can regenerate their tails after loss via cells in their skin.

Four Men Get Probation For Killing And Grilling Timber Rattlesnake
The African Chelonian Institute: Protecting The Turtles Of Africa
Island Born Lizards Are Less Prone To Fleeing Than Those Found On Mainlands

Researchers have discovered skin cells present in tadpoles that enable them to regenerate their tails when the tail is eaten or amputated in some way, according to a press release put out by the University of Cambridge. The cells, called regeneration-organizing cells, were discovered by scientists with the Wellcome Trust/ Cancer Research UK Gurdon Institute at the University of Cambridge. 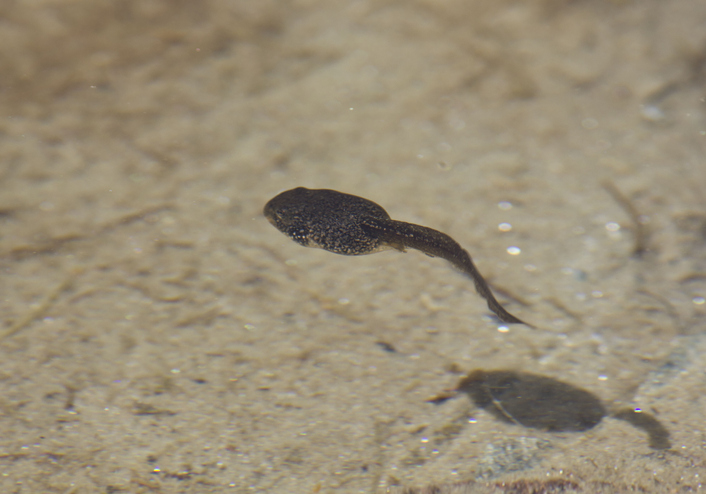 Tadpoles can regenerate their tails after loss via cells in their skin.

The researchers analyzed the cell types of African clawed frog (Xenopus laevis) tadpoles that had damaged tails and made the discovery. The tadpoles can regernate their tails based on a single sub-population of skin cells on the epidermis that the researchers have named Regeneration-Organizing Cells, or ROCs.

"It's an astonishing process to watch unfold," Can Aztekin who, along with Dr. Tom Hiscock and Dr. Jerome Jullien, published a paper on the regeneration cells, said. "After tail amputation, ROCs migrate from the body to the wound and secrete a cocktail of growth factors that coordinate the response of tissue precursor cells. These cells then work together to regenerate a tail of the right size, pattern and cell composition." The paper, "Identification of a regeneration-organizing cell in the Xenopus tail," is published in the journal Science.

The scientists used a process called 'single-cell genomics' that enabled them to develop a strategy to find out what occurs when tadpoles regenerate their tails .his, according to the press release enables the scientists to determine the different cell types in greater detail "based on their characteristic selection of active genes."

"Tadpoles can regenerate their tails throughout their life; but there is a two-day period at a precise stage in development where they lose this ability," Hisock said. "We exploited this natural phenomenon to compare the cell types present in tadpoles capable of regeneration and those no longer capable."

An abstract of the research paper can be read on the Science website.