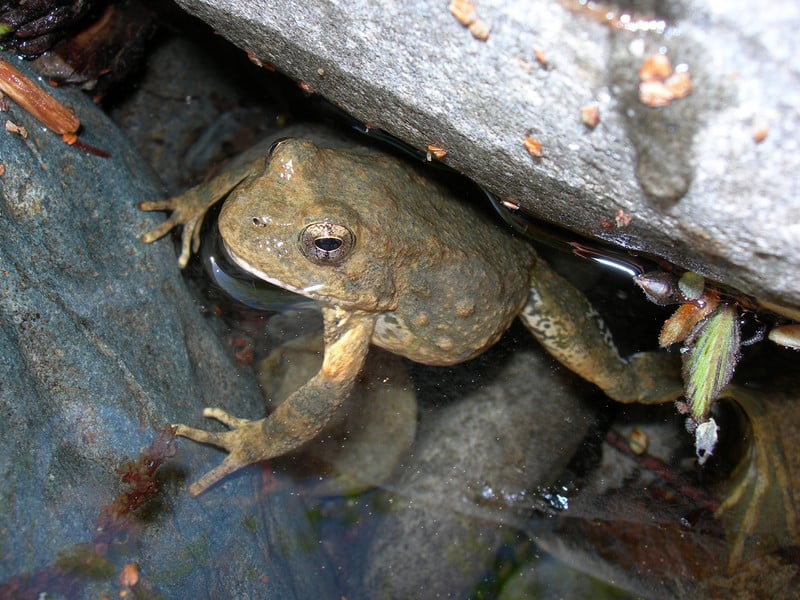 The foothill yellow-legged frog was once widespread throughout much of Northern and Central California and down to Southern California.

The foothill yellow-legged frog (Rana boylii) has been approved for protections for five of the six known populations of the amphibian. The tiny frog, which is just 1.5 to 3 inches in length, is now listed as endangered for the southern Sierra, Central Coast and South Coast populations, while the Northern Sierra and Feather River populations are now listed as threatened. 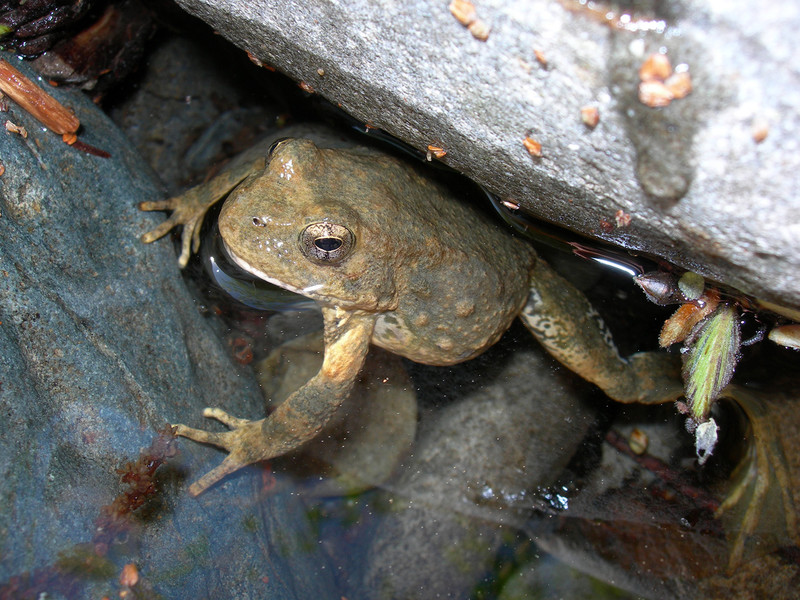 “This is really good news for these iconic but highly imperiled stream-dwelling frogs,” Jeff Miller, a senior conservation advocate with the Center said in a statement released to the media. “Protecting them will also help safeguard beautiful coastal and Sierra foothill streams which we all rely on for clean drinking water and recreation.”

According to the Center, half of the known frog populations in every northern and central Sierra county have been lost except in Plumas County. Healthy populations of these amphibians are still present in northern and central Sierras in the American, Clavey, Cosumnes, Feather, Merced, Mokelumne, Stanislaus, Tuolumne and Yuba rivers, the Center noted.

The Central Coast populations are found south of San Francisco Bay  and in the Coast Ranges of San Benito and Monterey counties. The frogs are no longer found in coastal streams south of San Luis Obispo  County.

While the frog is now protected by the state’s endangered species act, Federal protections have not been granted for the species. The U.S. Fish and Wildlife Service is expected to act on a petition from the Center by 2020 on whether the frog should be federally protected.

The foothill yellow-legged frog is a small frog, about 1.5 to 3 inches in length. It is native to northern Oregon, California, and Baja California, but has disappeared from more than 50 percent of its native range due to pollution and human factors, such as the introduction of non-native species such as bullfrogs and crayfish.