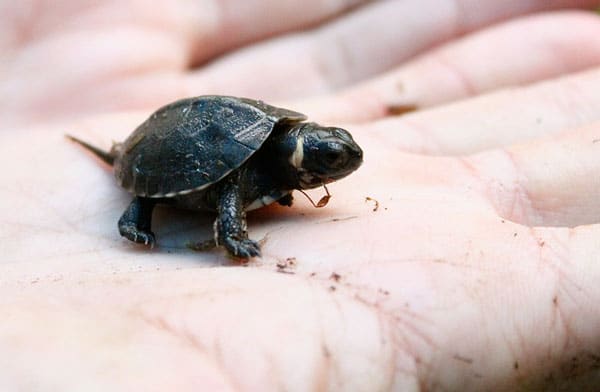 When you hear about land developers and reptiles in the news, it is usually about the developer building on sensitive habitat of an endangered reptile

When you hear about land developers and reptiles in the news, it is usually about the developer building on sensitive habitat of an endangered reptile. In the case of Pennsylvania home builder Berks Homes, the tiny bog turtle (Glyptemys muhlenbergii) stopped one if its developments cold in its tracks. Rather than fight the federal government regarding a 300 foot buffer around a 102 acre damp and grassy field, Berks Homes is selling a permanent easement to the Natural Resournces Conservation Service that will prohibit farming, development, roads or pipelines on the property, which Berks Homes will retain ownership of. 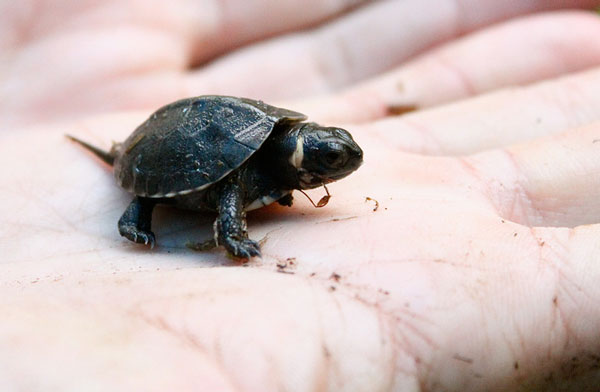 “This is really good because it will allow the habitat to be enhanced. That may sound funny coming from a developer,” he said.

The initial plan was to build a village-type mixed use development on the property. But a new 50 foot buffer would have reduced the number of homes the developer could build on the site, which would make the project not profitable. The property will now be designated a bog turtle preserve thanks to the developer. It will be managed by the U.S. Fish and Wildlife Service.