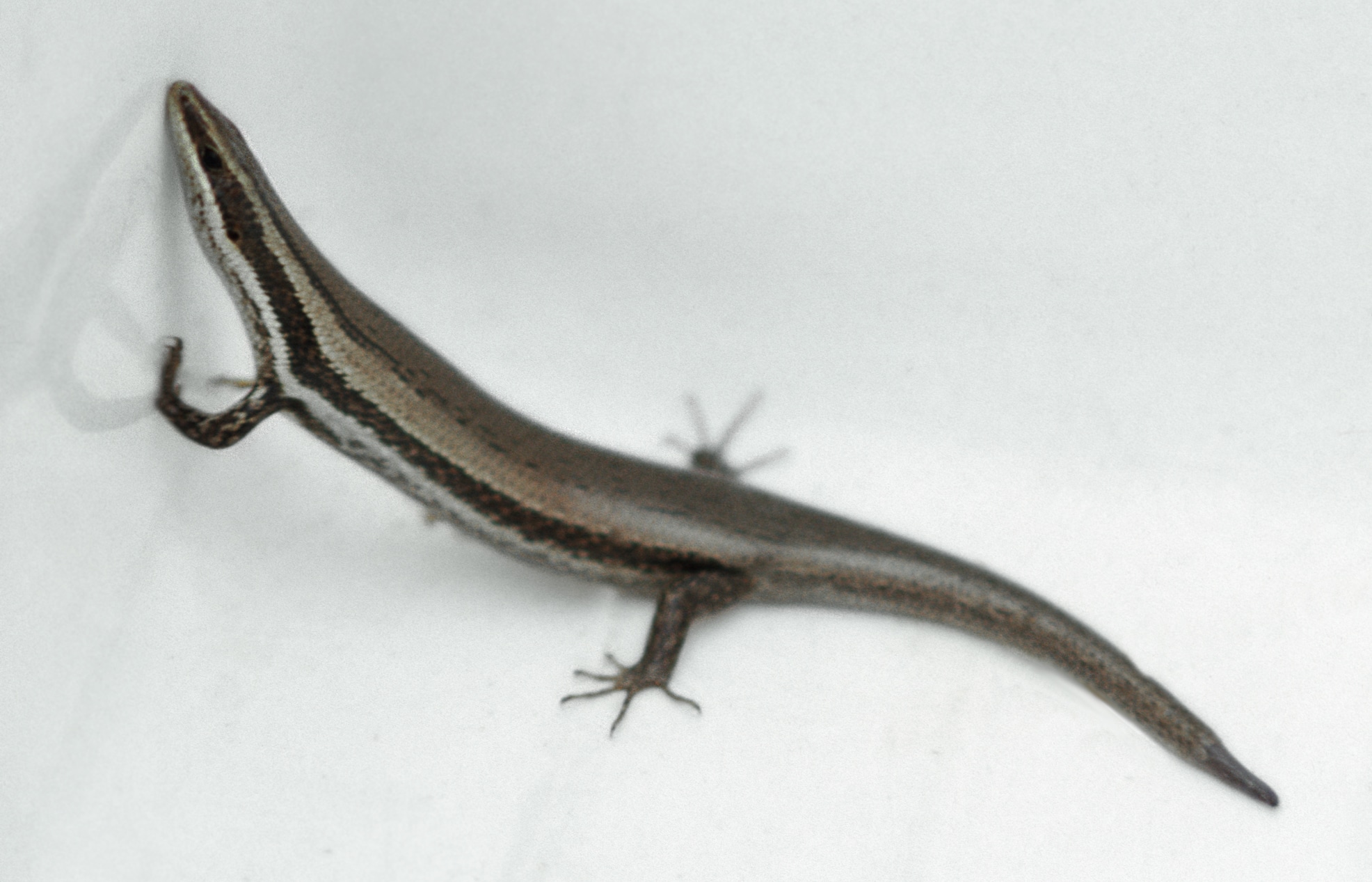 The USFWS failed to act on a 12-month review of the reptiles. 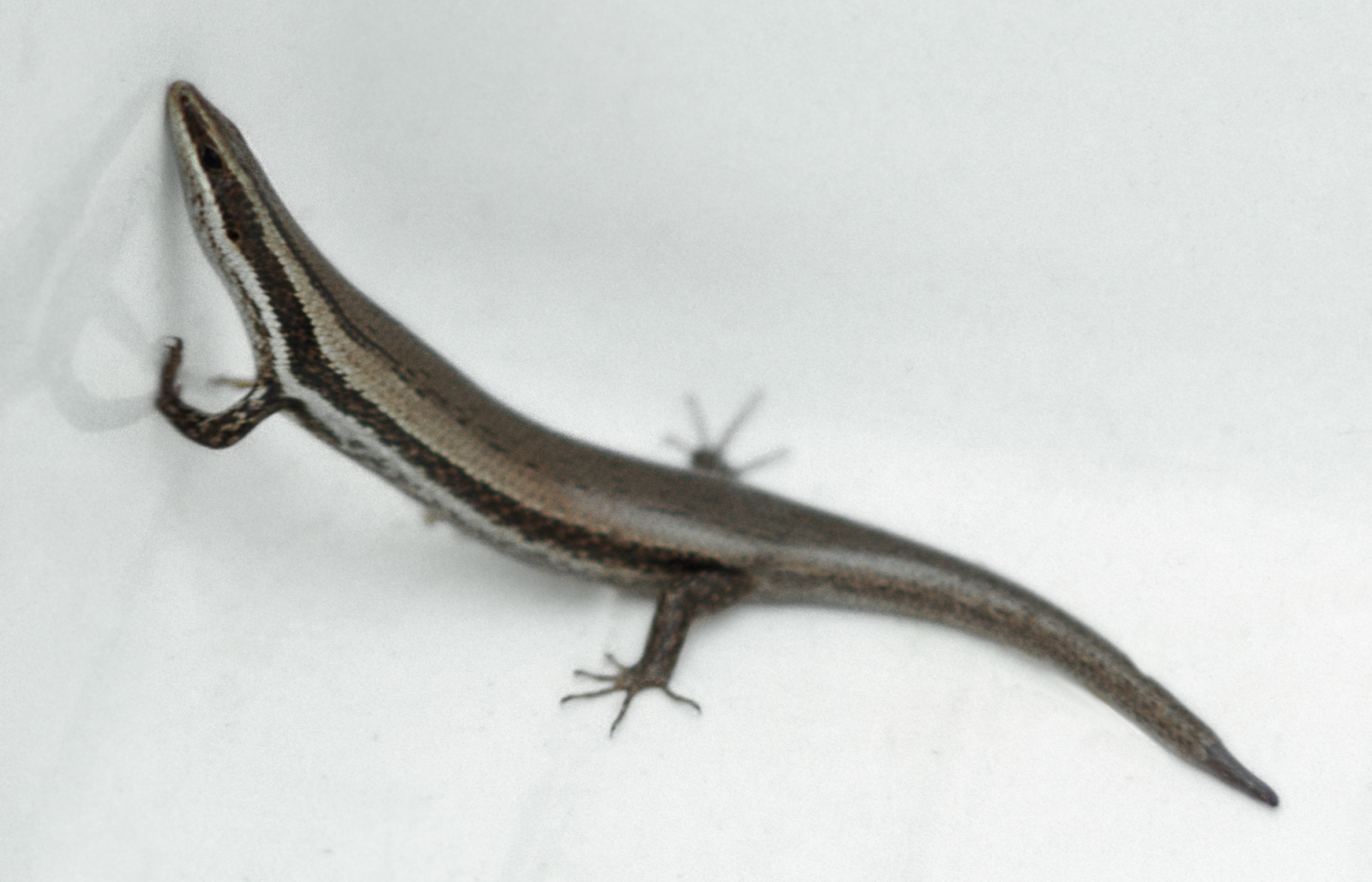 The Center petitioned the Obama Administration in 2014 to protect the reptiles and in 2016, the  U.S. Fish and Wildlife Service determined that the skinks may warrant protections, and instituted a 12-month review to determine if protections were warranted. The USFWS however failed to complete the review process and make a determination within that time period, which is required by law.

“Delay means death for these lizards, so the Trump administration has to act,” Elise Bennett, an attorney for the Center said in a statement released to the media. “Skinks are being devoured by human-introduced rats and feral cats, obliterated by reckless development, and drowned by extreme storms fueled by climate change. They need Endangered Species Act protection now, not in 10 years.”

The Center says that two of the skinks, the lesser Virgin Islands skink and Virgin Islands bronze skink can be found on Great St. James, an island that the late Jeffrey Epstein purchased in 2016 to construct residential homes. The fate of that island is unknown following the death of Epstein last year.

The eight skinks were identified as separate species in 2012. All of the skinks are listed as critically endangered or endangered by the IUCN. They are not found or are rarely found across their former native ranges.