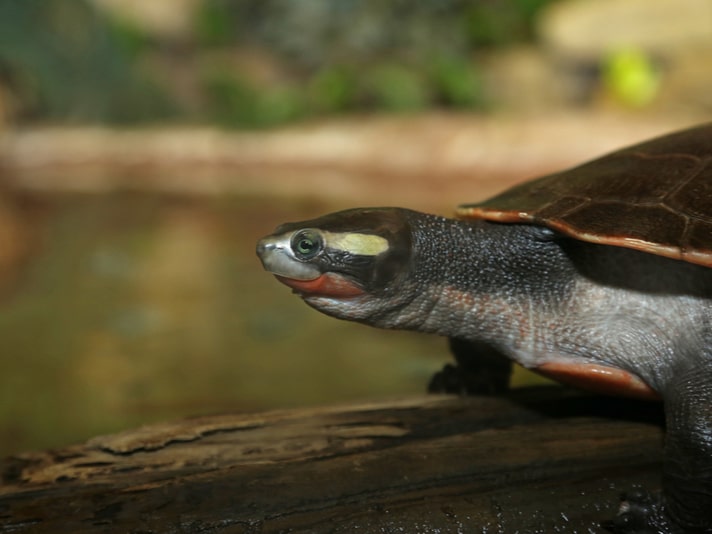 Researchers with University California, Davis and  the Tennessee Aquarium Conservation Institute say in a new study that by 2100, when sea levels are projected to rise by three feet, 90 percent of the world’s coastal freshwater turtles will be affected. 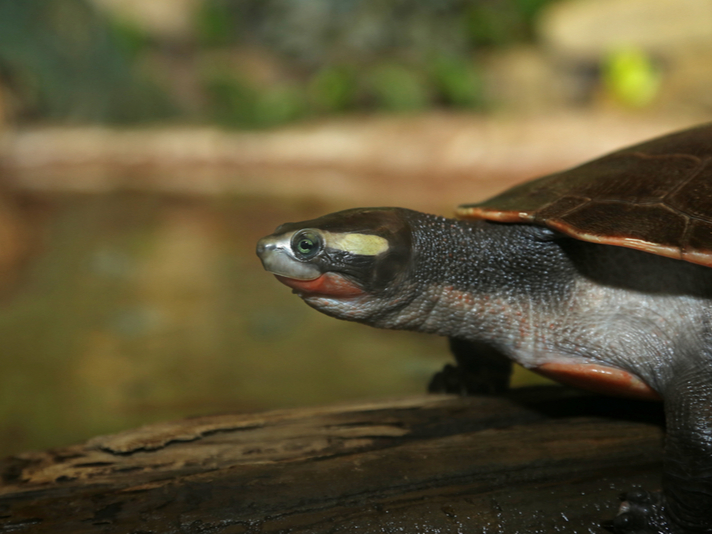 65 percent of the range of Australia’s snake-necked turtle will be affected by rising sea levels.

The study, which was published in the journal Biological Reviews, is the first global assessment of coastal freshwater turtles that are found in brackish waters, and details how those turtles might get help from conservation efforts in a changing ecological landscape.

According to the study, of the 356 turtle species, seven are sea turtles, 60 are tortoises, and the rest are found in freshwater habitats such as lakes, streams, and ponds. Seventy percent of all turtle species live near coastlines, which rising sea levels will have an impact. Certain turtles lose body mass and perish when exposed to high levels of salty water, while others have higher tolerances of salinity, the study said.

“About 30 percent of coastal freshwater species have been found or reported in a slightly saltwater environment,” said lead author Mickey Agha, a UC Davis graduate student in associate professor Brian Todd’s lab in the Department of Wildlife, Fish and Conservation Biology. “But they tend to live within a low-level range of salinity. If sea level rise increases salinity, we don’t yet know if they’ll be able to adapt or shift their range.”

The researchers created a warming scenario for the year 2100 to overlay rising sea level estimates to determine which coastal turtle species would be most affected by the higher ocean levels.

“If we’ve underestimated the impact of sea level rise along coastlines, we don’t yet know whether these turtles can adapt or shift fast enough to move with the changing salinity, or whether that part of its range will be gone forever,” Agha said.

The researchers found that the rising sea levels will affect:

The scenario does not bode well especially considering the plight of chelonians without the impact of a potential rise in sea levels.

“Roughly half of the world’s turtle and tortoise species are currently threatened with extinction,” co-author Joshua Ennen, a biologist with the Tennessee Aquarium Conservation Institute said in a statement released by UC Davis. “Our research sheds light on yet another factor related to climate change that could threaten this unique group of vertebrates.”