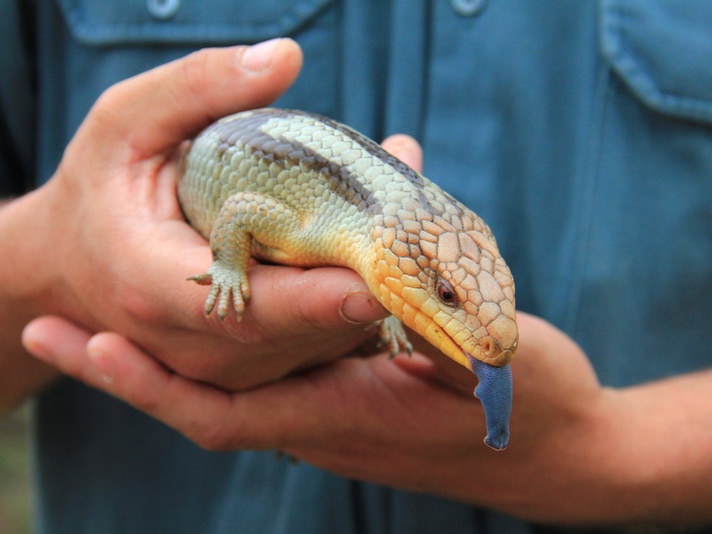 When Olympic gold medalist Kyle Chalmers isn't beating the competition in the swimming pool, he is tending to his blue-tongued skinks (Tiliqua scincoides intermedia) and bearded dragons (Pogona vitticeps). 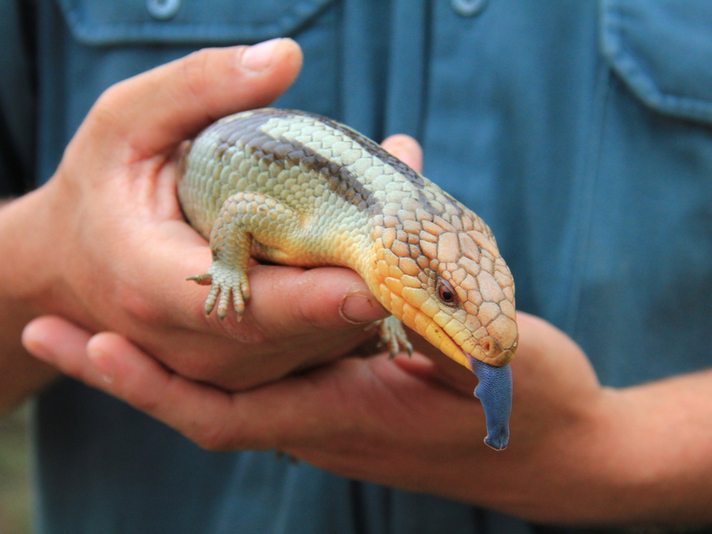 Blue-tongued skinks, which are called blue tongues in Australia, are a popular species in the pet hobby.

Chalmers, who won Olympic gold in the 100 meter freestyle at the Rio Games in 2016, took to loving reptiles after his grandfather, Malcolm Bagnell introduced him to them, according to Adelaide Now.

“I was pretty excited about it to be honest, it’s one of my huge passions and it makes me happy to talk about them,” Chalmers told Adelaide Now. “I’ve had every pet, I’m an animal lover. Now I’m old enough to make my own decisions and to get rare blue tongues that I’m interested in is pretty awesome.”

When Chalmers is training away from home, he always calls up his grandfather to help out with his collection, which is currently getting larger thanks to his breeding efforts.

I’m in love with these amazing animals 😍 @bluetonguelizard.com.au

“Grandpa is the person who has driven that passion into me, we used to go out lizard catching all the time when I was growing up and he always had lizards in his backyard,” Chalmers said.

Sharing my love of pythons with my great mate @andrew_abood and girlfriend @madiwilson. Two huge black headed pythons at @prestigepythons 😍👌

“He was pretty excited when I gave him the call up and said ‘Grandpa do you mind coming over to Adelaide and looking after my lizards while I’m at trials?’ and he did a great job. Obviously coming up to the Commonwealth Games so I’ll get one of my mates to come over and take care of them.”
According to Adelaide now, Chalmers currently has 16 blue-tongued skinks, three bearded dragons and a large clutch of eggs that he is waiting to hatch out.

But for now, he is training for the Commonwealth Games that start April 4. You can check out his extensive collection of blue-tongued skinks and bearded dragons on his Instagram page, adls_bluetongues.