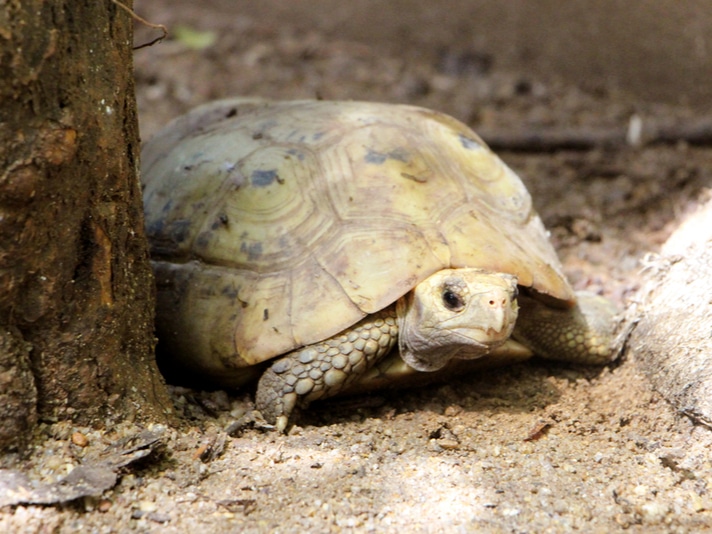 An elongated tortoise is said to have been stolen from the Ellen Trout Zoo.

An elongated tortoise (Indotestudo elongata) has disappeared from its enclosure and staff at the Ellen Trout Zoo in Texas believe someone reached over the waist- high cement barrier and stole it. 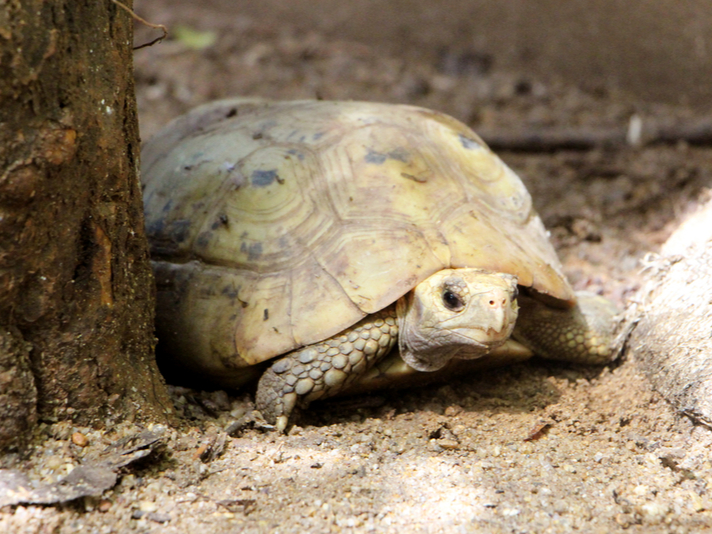 An elongated tortoise like this one is said to have been stolen from the Ellen Trout Zoo.

"Immediately, a very thorough search was put into progress," zoo curator Celia Falzone told KTRE.com. "We had basically the whole staff looking around and trying to check, just in case."

Falzone reported to local police that the tortoise was stolen at around 4:30 p.m.

The tortoise, a male, was hatched at the zoo five years ago as part of its breeding program.

"The animals you work with almost just become a part of your family," Zoo keeper Adam Dezot told KTRE.com. "I mean, the tortoise was kidnapped. It's just horrible. I can't understand why somebody would do that." Dezot has worked with the reptile extensively over the years.

Elongated tortoises are a threatened species native to much of South and Southeast Asia and into central China. Also called the yellow tortoise due to its tannish yellowish shell, the reptile is widely captive bred.