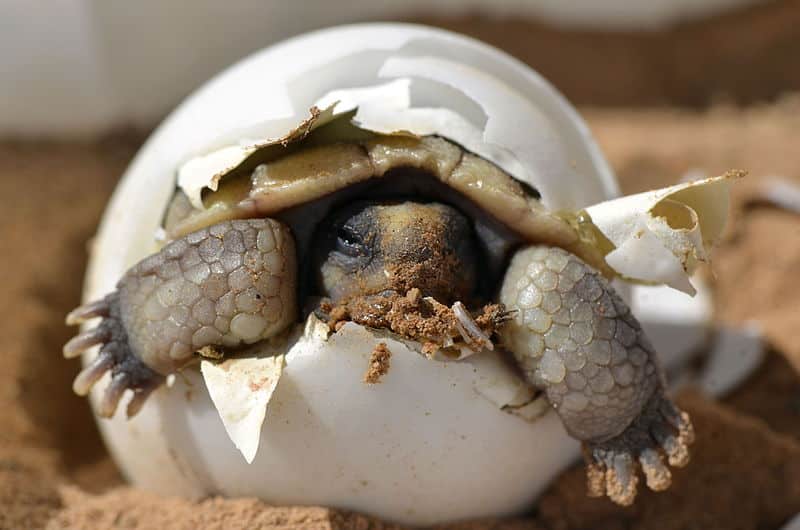 The USFWS changed its mind on putting the tortoise on the Endangered Species Act list.

WildEarth Guardians and Western Watersheds Project is suing the U.S. Fish and Wildlife Service for failing to take into consideration the effects of climate change and livestock grazing, among others, when it decided not to afford the Sonoran desert tortoise (Gopherus morafkai) protections under the Endangered Species Act. 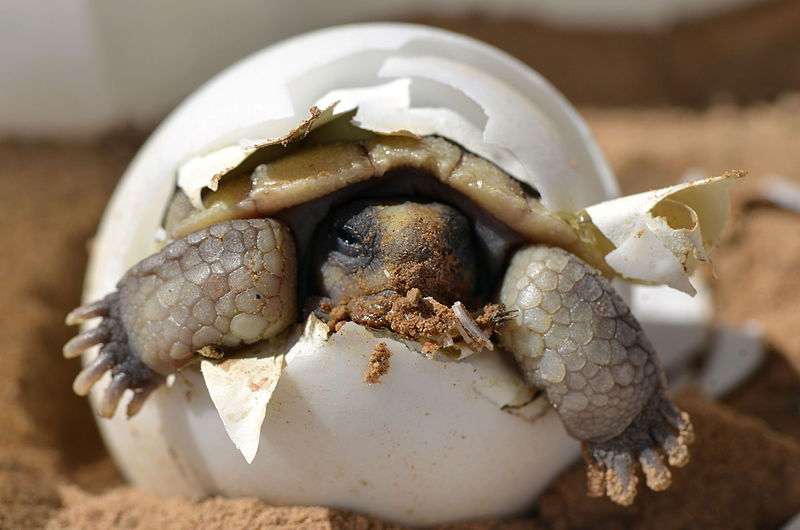 The fish and wildlife department wrote in 2010 that the reptile should be listed but then placed it on the candidate list because other species deserved priority. That decision was then reversed in 2015 and said the reptile was not warranted for listing because the "candidate conservation agreement that does not include binding commitments from the parties involved to take conservation actions, or any regulatory requirements to conserve the tortoise."

For five years the Fish and Wildlife Service recognized the grave danger of extinction facing the Sonoran desert tortoise,” Cyndi Tuell, Arizona & New Mexico Director for Western Watersheds Project, said in a statement posted on its website. “The agency’s radical about-face in 2015—deciding that suddenly this species is going to be just fine despite increased threats to the tortoises and their habitat —is the definition of arbitrary and capricious. The Service’s denial of protections will doom the tortoise, and therefore we must hold the agency accountable.”

The organizations are demanding that USFWS conduct a full and rigorous implementation of the Endangered Species Act. The complaint is asking that the court compel the agency to fully comply with the ESA and to do its job.

“We are simply asking this federal agency to do its job – protect species on the brink of extinction from the ever-increasing threats caused by climate change, increased urbanization, and border militarization,” Tuell said.

Desert tortoises range from the Mojave and Sonoran deserts in Southern California and can also be found in Arizona, Nevada, as well as in areas in Mexico. It grows to about 8 to 10 lbs. and eats mostly weeds and leafy weeds in the wild. It is speculated that more desert tortoises can be found in captivity than in the wild.