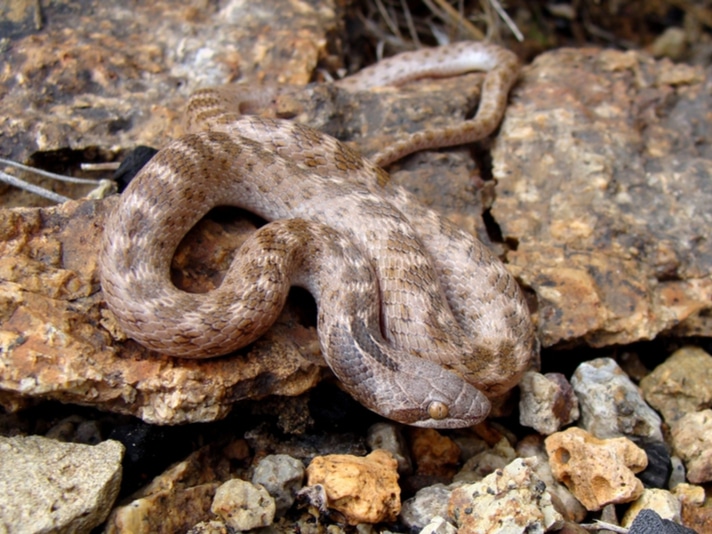 Night snakes are abundant on roads in the southwestern U.S. on warm nights during the rainy season.

Question: Does anyone keep American night snakes? I think they’re beautiful, but no one I can find works with them. Why is that?
Judy Somers, Flagstaff, Ariz. 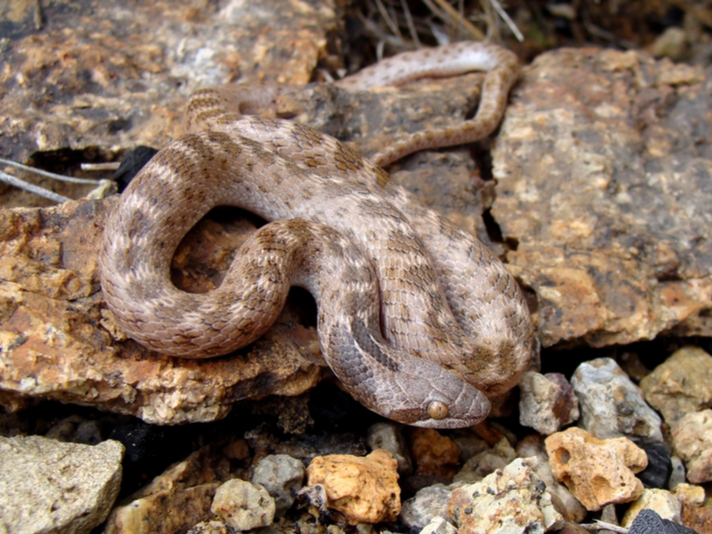 Night snakes are abundant on roads in the southwestern U.S. on warm nights during the rainy season. This is a Texas night snake, Hypsiglena torquata jani, one of the most common species.

Answer: You may be the sole member of the Night Snake Fan Club. These common little snakes have several things going against them:

A fifth reason is that the competition from popular herp species available in the pet trade leaves night snakes in the dust. They are rear-fanged, too, although not considered dangerous to people. This last disadvantage is probably not even a factor when it comes to keeping them out of popular circulation as pets, because most keepers are likely not even aware, or would care, about them being a rear-fanged species.

You are certainly welcome to keep specimens you find in the wild, assuming you have any necessary paperwork allowing you to collect and keep them legally. Keeping night snakes would likely be an interesting challenge. Record your experiences feeding and maintaining them, and offer them as natural history notes to some scientific publications, such as those put out by the Society for the Study of Amphibians and Reptiles (SSAR). I don’t know anyone who  keeps American night snakes of the genus Hypsiglena, so whatever information you can provide might be of interest to readers.