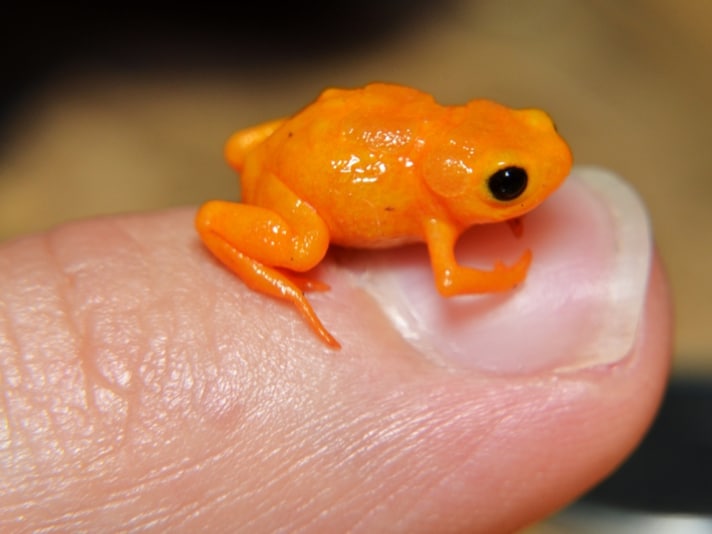 Hybrid version of fungus is even more deadly.

The genetics of Batrachochytrium dendrobatidis (Bd), the fungus that causes chytridiomycosis, or chytrid, may become deadlier as genetic variations of the fungus reveal themselves, according to a new study published by the University of Alabama. 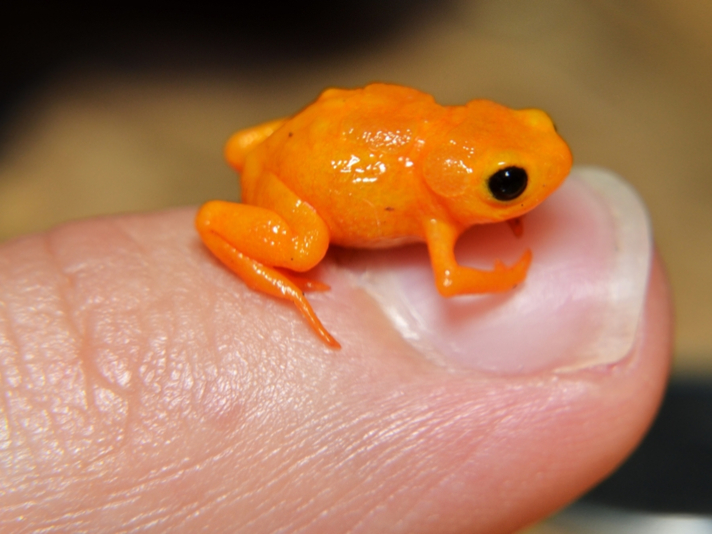 The pumpkin toadlet was subjected to a hybrid version of chytrid fungus and did not fare well.

Researchers with the university tested a Brazilian hybrid form of Bd as well as parent strains on frogs from the Brazilian Atlantic Forest and found the rate of infection and strength of the illness from the hybrid Bd to be much deadlier.

“The genetics of this fungus are changing, and with these changes may come new risks for frog populations,” Dr. Sasha Greenspan, a UA post-doctoral researcher and lead researcher on the paper said in a press release put out by the university.

The researchers say the fungus has had a negative impact on amphibians for the last 40 years, but a new version, known as Global Pandemic Lineage, or Bd-GPL is very deadly. The researchers say that Bd-GPL reproduced with another lineage in Brazil, in a process known as hybridization, and this hybridized version of the fungus is even more deadly than Bd-GPL in frogs native to Brazil.

“This is significant because it shows that hybrids of this fungus can increase disease risk,” Greenspan said. “Since it is well-established that Bd has a dynamic genome and is now nearly globally distributed, this finding highlights the importance of global surveillance to detect future genomic shifts in this disease system that could lead to new outbreaks of chytridiomycosis,” Greenspan wrote in the paper.