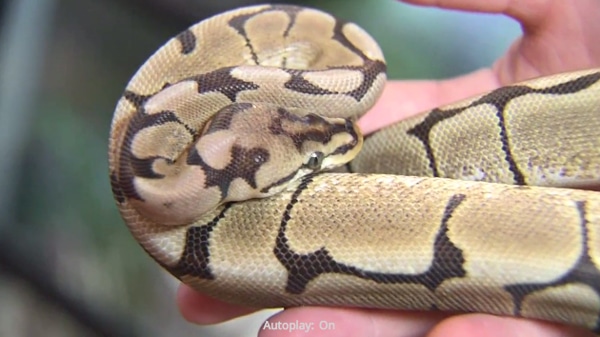 Animal House Pet Center employees were ready when this guy tried to steal from the store.

A Florida man was captured on video trying to steal a ball python from a St. Petersburg, Fla. pet store, but he didn’t get far. In fact he didn’t make it out the door, thanks to some quick thinking employees and a customer who was packing zip ties. 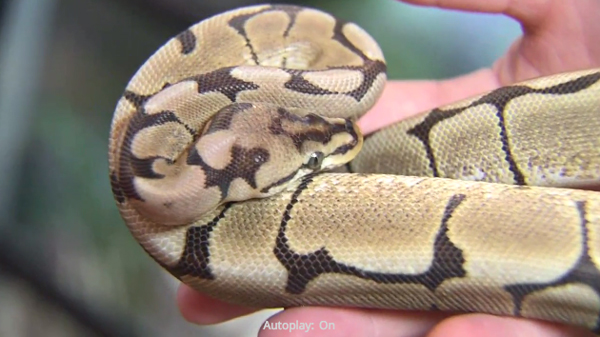 This ball python was allegedly stolen by Travis Treder, but he was apprehended before he could leave the store.

The man, identified as Travis Treder, apparently walked into the Animal House Pet Center pet store, opened an enclosure with a ball python in it, grabbed the snake and stuffed it into his left front pants pocket. Store employees however confronted the man and prevented his escape. A customer of the store who happened to be a security guard helped to subdue Treder, using zip ties on his wrists to secure his hands. 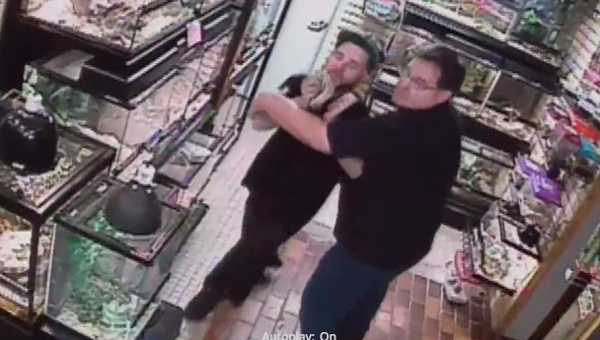 Travis Treder tussles with a store employee after he tried to steal a snake.

"We waited on him for probably 15 minutes and then we went into the office to see what he was going to do, and sure enough, he targeted our higher-end snakes again," the owner of the store, Steve Silk, told WFLA.com.

Silk said that Treder has targeted the store before, apparently stealing about $1,000 in reptiles, mostly snakes and lizards, in the last nine months. Staff had a photograph of him behind the counter in the event that he returned and sure enough he did. But thankfully he got caught.