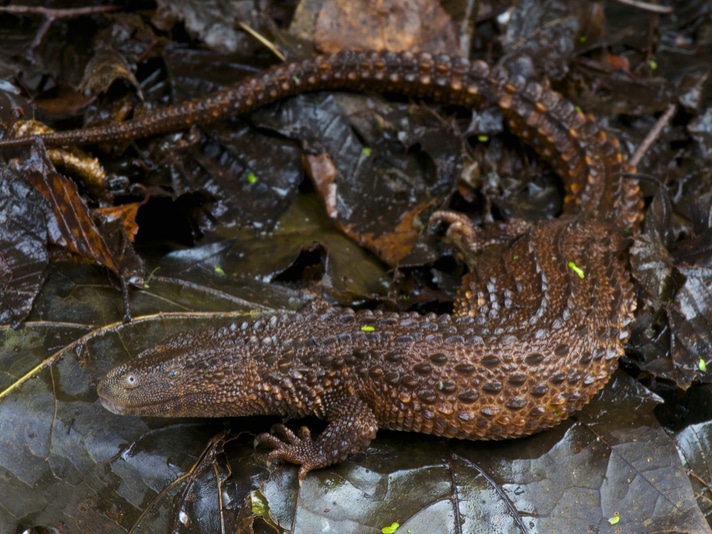 The EU lacks a law like the U.S. Lacey Act and some want that changed.

The European Union wants to close a loophole that enables wildlife smugglers to sell several lizard species that are listed as endangered by the Convention on International Trade in Endangered Species (CITES). While endangered reptiles in their home countries are protected, once they are smuggled out of these countries, the sale of these reptiles may not be illegal because CITES has not listed them as endangered, which gives them protections. 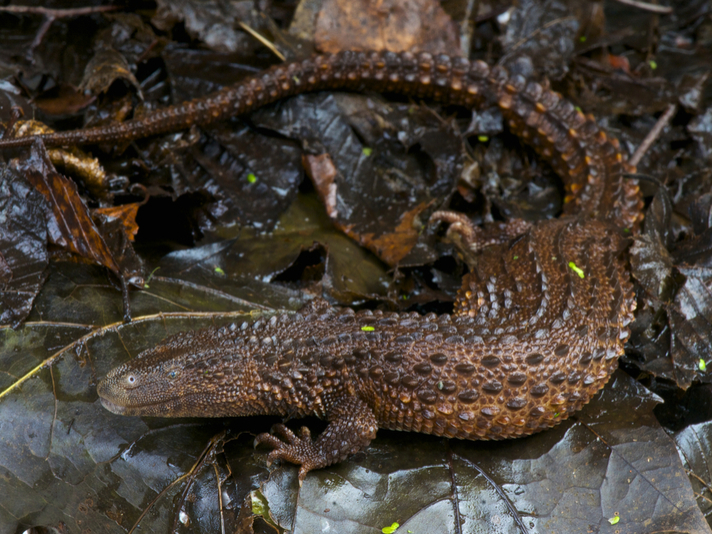 The EU wants to give the earless monitor lizard full protections under CITES.

The EU has put out several proposals to protect several lizard species, including the strict regulation of the arboreal alligator lizard, (Abronia), ban the buying and selling of psychedelic geckos (Cnemaspis psychedelica), and give the earless monitor lizards (Lanthanotus borneensis) full protections under CITES.

“This marks a significant step towards better protecting these species from exploitation for the pet trade,” Sandra Altherr, the co-founder of the conservation group Pro Wildlife told The Guardian. “While we appreciate the EU proposals though, it is obvious that the core problem still exists for other species that are only protected in their range states. The EU needs to adopt legislation to cover all nationally protected species – an equivalent to the US Lacey act.”

The Lacey Act enables the United States to go after illegal wildlife smugglers wherever they are practicing their illegal trade. The EU does not yet have a similar law that goes as far as that of the Lacey Act.