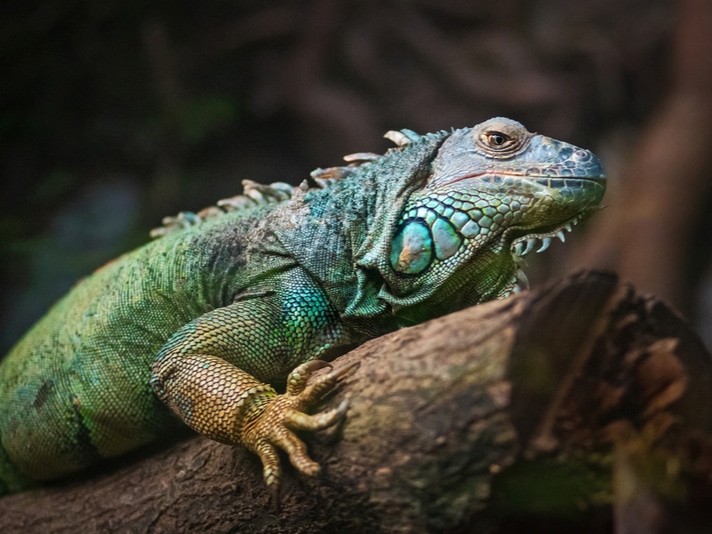 Firefighters used a 9 meter ladder to rescue to the wayward reptile.

Firefighters with the Nottinghamshire Fire and Rescue Service in Bulwell, Nottinghamshire, England made the most unusual rescue June 25 after they responded to a call from police about an escaped pet iguana.

Yesterday crews from #Stockhill and #Arnold were called to an unusual animal rescue – an iguana that was stuck on the top of a house in #Bulwell! Firefighters had to scale new heights to rescue this cold blooded customer – who is now back with his owner! 🦎🚒 #NotJustFires pic.twitter.com/ALCTCshVKC

The iguana apparently escaped its enclosure, crawled through a window, made it across three rooftops and decided to stop on a roof to enjoy the sun.

"Firefighters from Stockhill and Arnold were called at 5.30 p.m. to rescue an iguana that had become stuck on the roof of a house on Commercial Road," a spokesman with Nottinghamshire Fire and Rescue Service told the Metro. 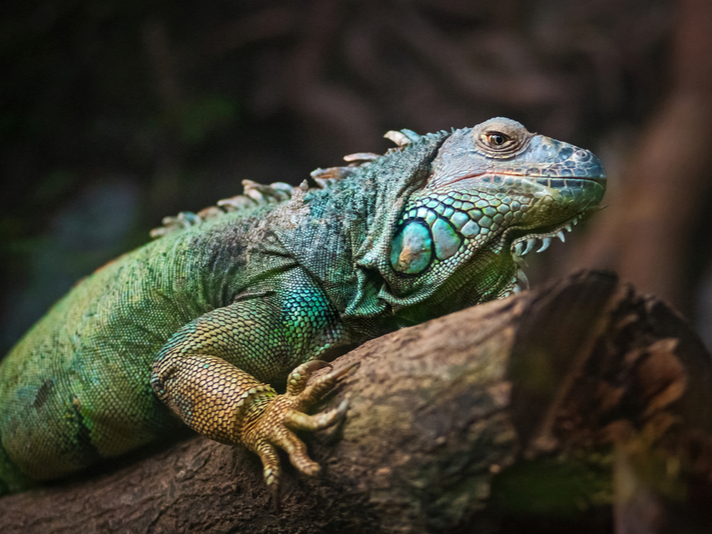 Green iguana once were one of the most popular lizards kept as pets.

According to the Metro, firefighters took about 90 minutes to rescue Iggy during some extreme temperatures.

"After considering a few options, the firemen went up on ladders, got hold of Iggy and returned him to the ground and a thankful owner," the spokesman said.

"It was pretty hot on Monday so Iggy obviously fancied catching some rays. Poor thing clearly had no plan on how to get back inside," onlooker John Taylor told the Metro. "Thankfully it had a happy ending. Everyone was cheering when the firefighter brought him down the ladder."

Are Green Iguanas Decreasing In Popularity?

The most popular iguana kept as a pet is the green iguana (Iguana iguana).The green iguana was one of the first lizard species kept as pets, back when not a lot was known about their husbandry. Thanks to better husbandry and knowledge about these large lizards, these reptiles are living longer lives for those who keep them. They grow large and are for experienced keepers only. They are a magnificent looking reptile and are plant eaters.