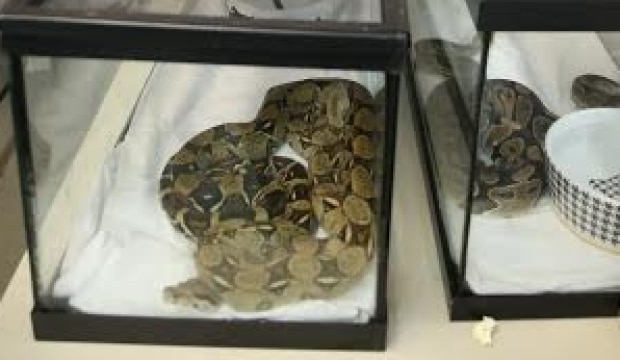 Acting on a tip, the Calgary Humane Society seized 300+ reptiles, amphibians and arachnids.

The Calgary Humane Society has seized more than 300 reptiles, amphibians and arachnids from a commercial facility in Calgary, acting on a tip that the animals were not being cared for properly. According to the Calgary Sun, many of the animals didn’t have heating lamps and were living in unsanitary conditions. The  society has reached out to a local reptile club for assistance in the care for these animals, because there are just too many. The society is asking the public’s help for donations of reptile enclosures, equipment and money. Also, there has been talk that some of the animals are available for adoption. 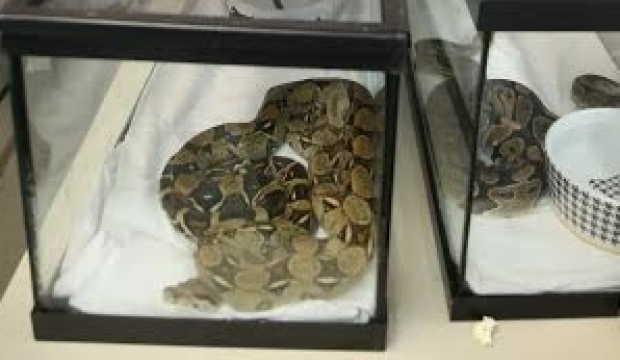 The Calgary Humane Society is asking the public for donations of reptile enclosures, equipment, and money to help care for more than 300 animals.

“We’re pretty well set up to handle large numbers of animals but when we have an extraordinary influx like this, it puts a strain on our resources,” Philip Fulton, spokesman for the Calgary Humane Society told the Calgary Sun.

Some of the animals seized in the raid.

Charges have not yet been filed against the individual who was responsible for the care of these animals, though Fulton said that charges under the  Alberta Animal Protection Act or the Criminal Code are pending.