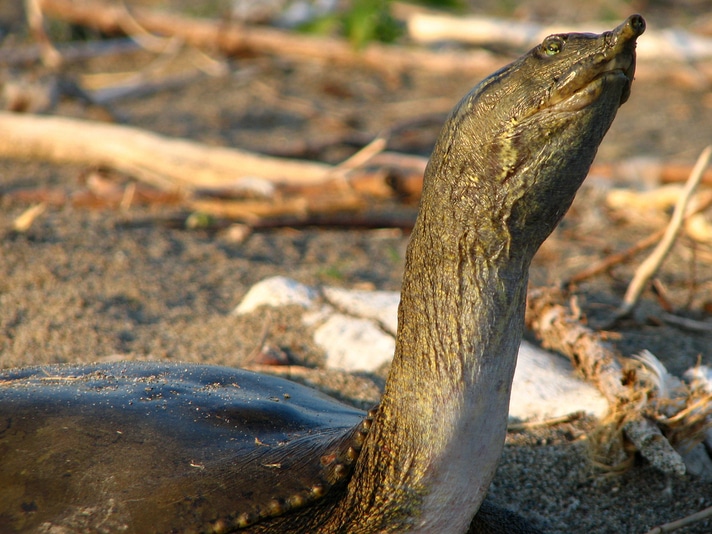 In an effort to bolster the populations of common snapping and soft-shell turtles, the state of Missouri has taken the initial steps to ban the commercial hunting of these important species.

Currently fewer than 1,000 turtles are harvested from the Mississippi and Missouri rivers, but population models have shown that existing turtle populations can’t sustain any level of commercial hunting, according to the St. Louis Post Dispatch. This has led to the Missouri Department of Conservation to change the rules, banning the commercial collection of the common snapping turtle (Chelydra serpentina), spiny softshell turtle  (Apalone spinifera), and the smooth softshell turtle  (Apalone mutica).

Future projections based on the 2015 harvest, notes that five commercial turtle hunters will lose between $3,759 and $4,924 once the ban is in place.

“I’m so glad Missouri is poised to do the right thing for its turtles,” Collette Adkins, a biologist and senior attorney at the Minnesota-based Center for Biological Diversity said in a Center press release. “The science shows for-profit trapping is putting the state’s turtles at risk. If it’s finalized, this ban would protect the state’s turtles from trappers seeking to make a quick buck.”