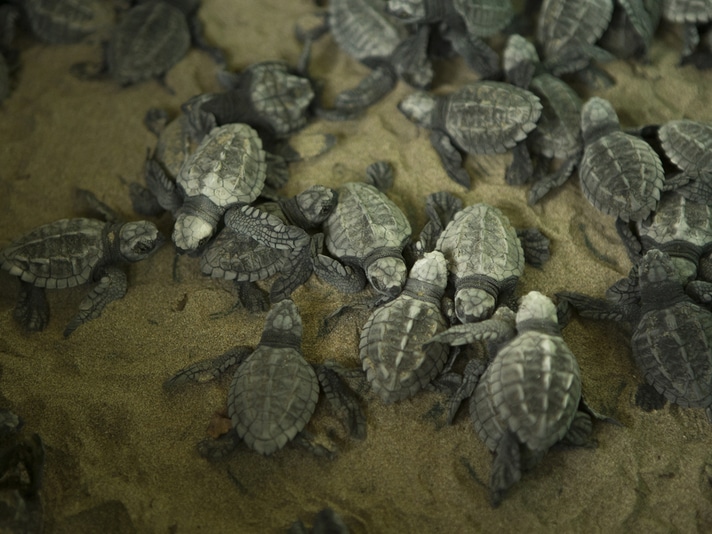 The global population of nesting female olive ridley turtles in 2004 was just 2 million, down from around 10 million before protections were encouraged.

The population of Olive Ridley turtles (Lepidochelys olivacea) arriving to nest on Mexico’s shorelines have grown tremendously thanks in part to a policy set in place by the Mexican government back in 2004 designed to protect them, at the urging of the International Sea Turtle Society (ISTS). 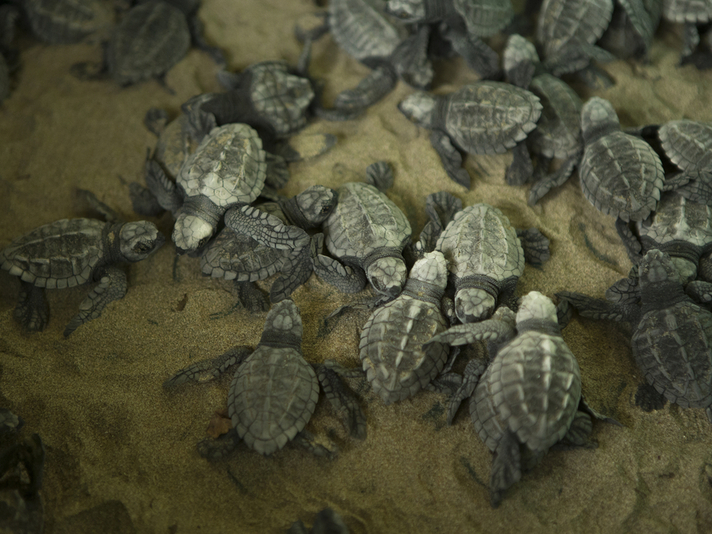 The global population of nesting female olive ridley turtles in 2004 was just 2 million, down from around 10 million before protections were encouraged.

At the Escobilla beach turtle sanctuary in Oaxaca, it is estimated that 877,000 turtles came ashore to nest, compared to  735,000 turtle arrivals in 2016, according to Mexico News Daily.

This is good news for a turtle that just 13 years ago was struggling to survive. The Mexican government notes that egg poaching still occurs but Conanp, the police, military and local communities where these turtles nest have helped to curb the illegal practice.  Drones have even been put in place to monitor critical nesting habitats.

Olive ridley turtles synchronize their nesting, meaning they gather together and nest on the same nights. This makes the species more vulnerable to poaching.