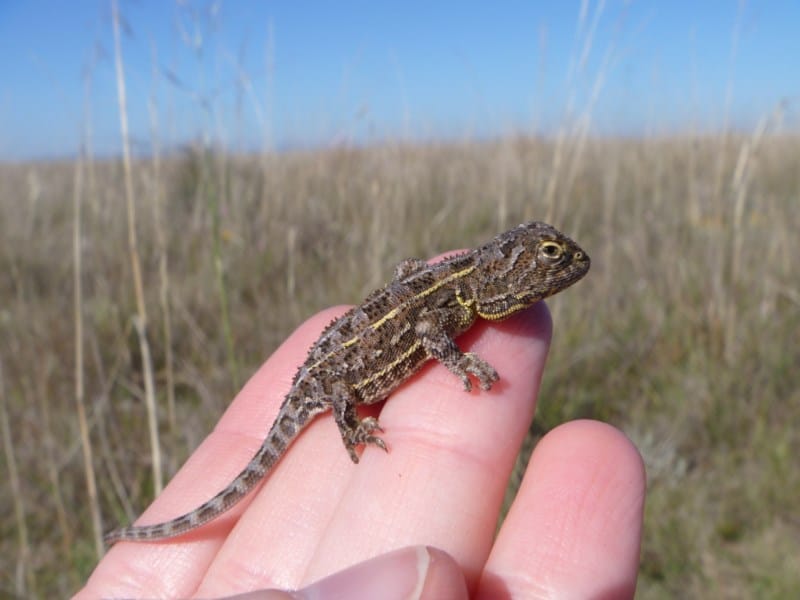 The grassland earless dragon is an endangered lizard native to Australia

The grassland earless dragon, a reptile native to Australia that originally was named  Tympanocryptis pinguicolla, is actually four distinct species of lizard, according to new research published in the journal Royal Society Open Science. 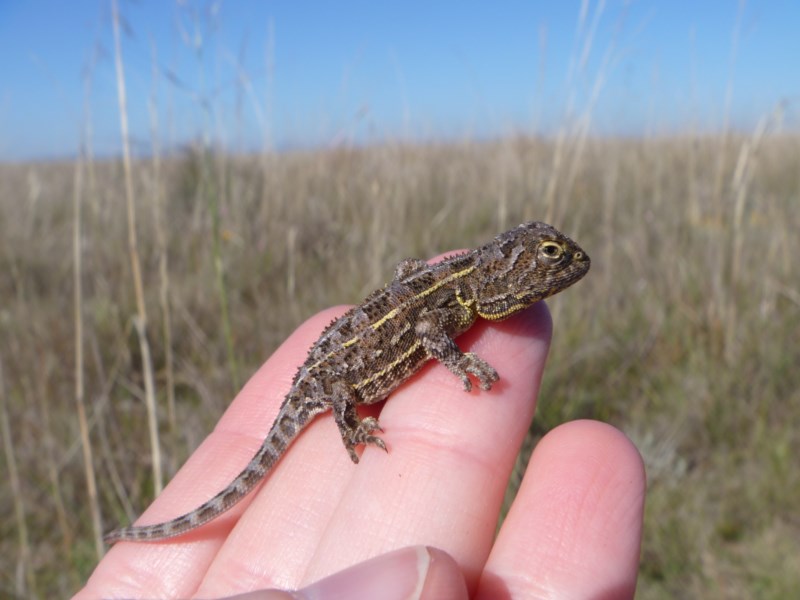 The grassland earless dragon is an endangered lizard native to Australia.

Dr. Jane Melville of Museum Victoria in Australia, and lead author of the research paper, studied the endangered reptile for a year, collecting DNA  and performing phylogeography (mtDNA), phylogenomics (SNPs), external morphology and micro X-ray CT scans, and determined that Tympanocryptis pinguicolla is actually four different classifications, all of which have their own unique characteristics.

"The single species was already listed as a threatened species at a federal level. Now that they are four separate species the conservation recovery teams will be working to re-evaluate the status of the species."

During Melville’s year long study of the reptiles, she had found that the original action plan to ensure the survival of the “single” reptile was 10 years old, and now that there are four distinct species of what initially was thought to be a single species, assessing the conservation status of these reptiles is now an immediate priority.

Melville noted that one species of dragon had not been seen in 50 years, which could raise fears that the reptile is already extinct.
"You have to be pretty confident to call a species extinct and we don’t feel that we have reached that point yet,” Melville told the Canberra Times. “Having said that, it is concerning that we have not seen them since 1969 – there is no doubt they are in trouble."

The grassland earless dragon was once found throughout much of Australia, including western Victoria, New South Wales and the Australian Capital Territory

The complete research paper, Taxonomy and conservation of grassland earless dragons: new species and an assessment of the first possible extinction of a reptile on mainland Australia, can be read on The Royal Society Open Science website.