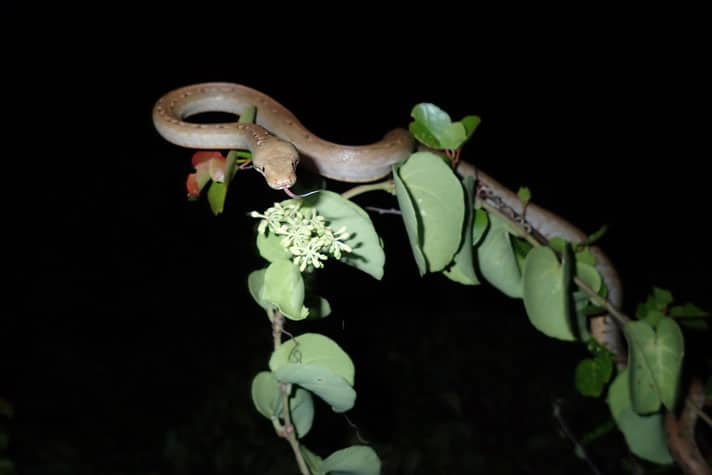 Keel-Scaled Boa Down Listed To Vulnerable Thanks To Conservation Efforts

The elimination of rats, goats and rabbits helped the keel-scaled boa's population numbers to rebound. 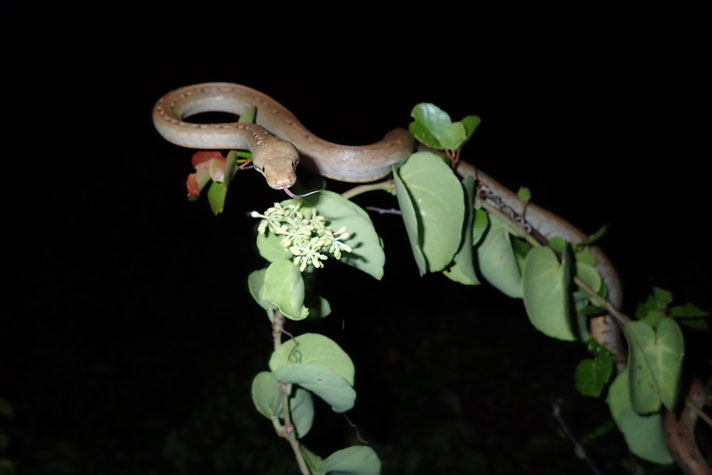 The elimination of rats, goats and rabbits helped the keel-scaled boa's population numbers to rebound.

The snake, which is known fort its keeled scales on its back, suffered declines in its native habitat due to the introduction of rats in the 1800s and later by goats and rabbits, which destroyed their habitat. It was estimated that the number of boas by 1976 was just 60 individuals.

A captive population was established by the Durrell Wildlife Conservation Trust in the 1980s and in 1986, the invasive goats and rabbits were removed from the island. This led to an increase in the species by 2,600 percent by 2012, according to the Mauritian Wildlife Foundation's Facebook page.