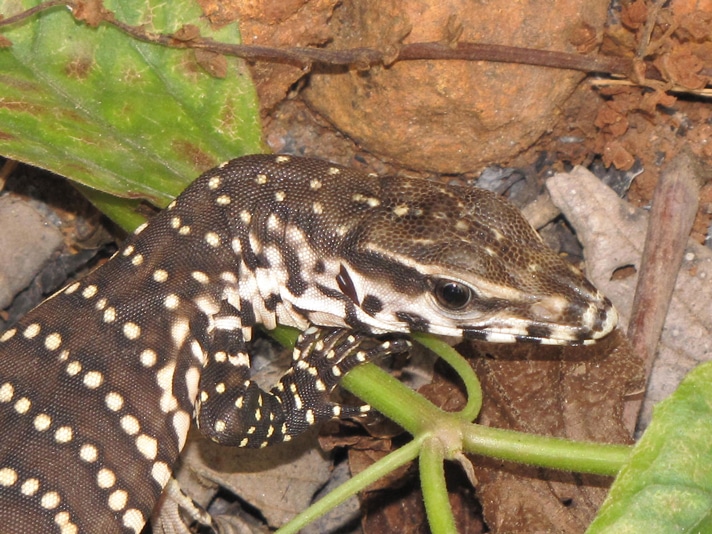 A juvenile Bengal monitor lizard (Varanus Bengalensis) was found running around the baggage terminal at London’s Heathrow Airport last week. The approximately 12-inch long reptile was found at the airport’s Terminal 4 by staff, who notified the Border Force Convention on International Trade in Endangered Species (CITES), which sent officers to the airport to capture the lizard. 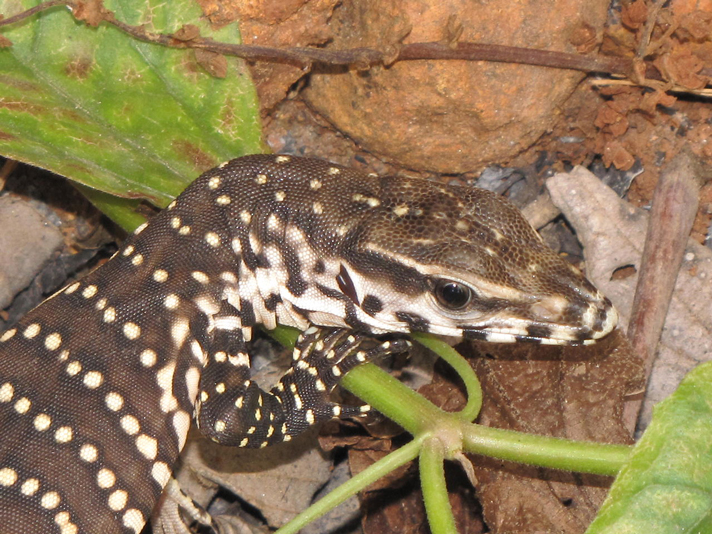 “Baggage handler staff were probably quite amused when they saw this lizard on the loose, but this could easily have ended tragically,” Officer Jan Sowa of CITES said in a statement.

“We don’t know for sure, but we think the reptile may have been placed in luggage in an attempt to bring it into the UK illegally. This must have caused it considerable distress so it’s a miracle it did not die from shock, the cold or being run over. Border Force’s specialist CITES team takes its role in preventing illegal wildlife trafficking very seriously and, working together with our partners in the UK and internationally, we are determined to bring it to an end.”

Some lizard has illegally immigrated into the country and is cutting about Heathrow pic.twitter.com/gSebgUdIVn

The Bengal monitor lizard (Varanus bengalensis) is a species that has been protected in India since that country's passage of the Wildlife Protection Act of 1972. zIt is widely distributed throughout much of the Indian Subcontinent  as well as parts of Southeast and West Asia.

Loading...
Newer Post
Is There A Standard Size Rodent For My Reptile?
Older Post
Man Gets 5 Months In Prison For Smuggling Juvenile King Cobras Into The U.S.
Advertisement